Goyal said that while watching an 11 pm show of the movie in a packed theatre in central Delhi on Tuesday, he was amazed by the way the audience reacted to every scene. 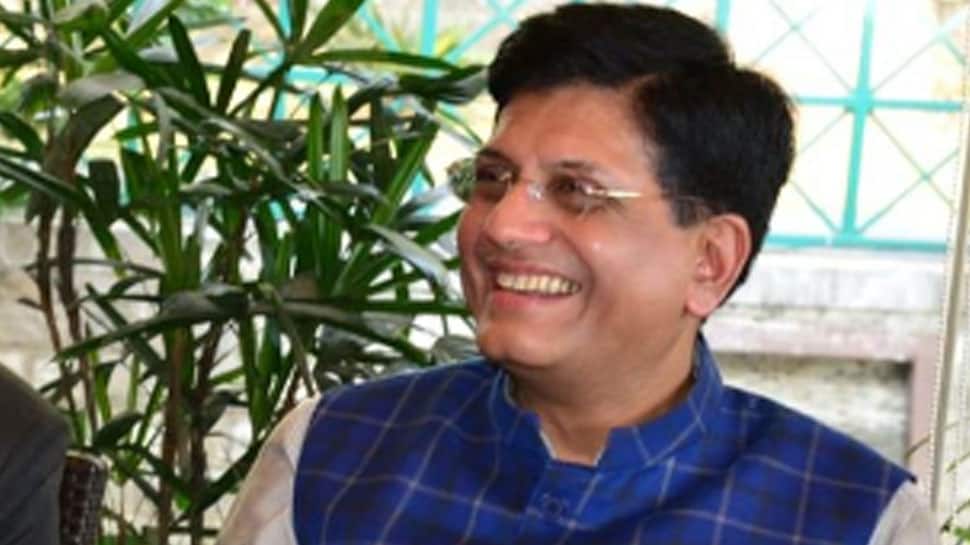 New Delhi: Railway Minister Piyush Goyal on Wednesday said he watched the film "Uri: The Surgical Strike" and big rounds of applause for the movie in theatres show how much the country respects its security forces.

Addressing a conference on railway security, Goyal said that while watching an 11 pm show of the movie in a packed theatre in central Delhi on Tuesday, he was amazed by the way the audience reacted to every scene.

"The excitement of the audience... When they were standing up and applauding every scene, I feel is a reflection of their sense of respect towards those who secure our country. There cannot be a bigger compliment for you that the youth of this country appreciate you," he told an audience at Vigyan Bhavan that included security personnel from RPF, GRP, Delhi Police, and other security agencies.

"People were giving a standing ovation. I compliment all of you for taking up this job. It's not easy. The detractors will keep criticising, we should not get scared or distracted by criticism. We should learn from it," he said.

The film, which was released on January 11, is based on the 2016 surgical strikes by the Indian Army on terror launch pads in Pakistan-administered Kashmir.

The strikes had come in response to the September 2016 militant attack on an army camp at Uri in Jammu and Kashmir that claimed the lives of 18 soldiers.

The minister also urged the Railway Protection Force and the Government Railway Police to work together.