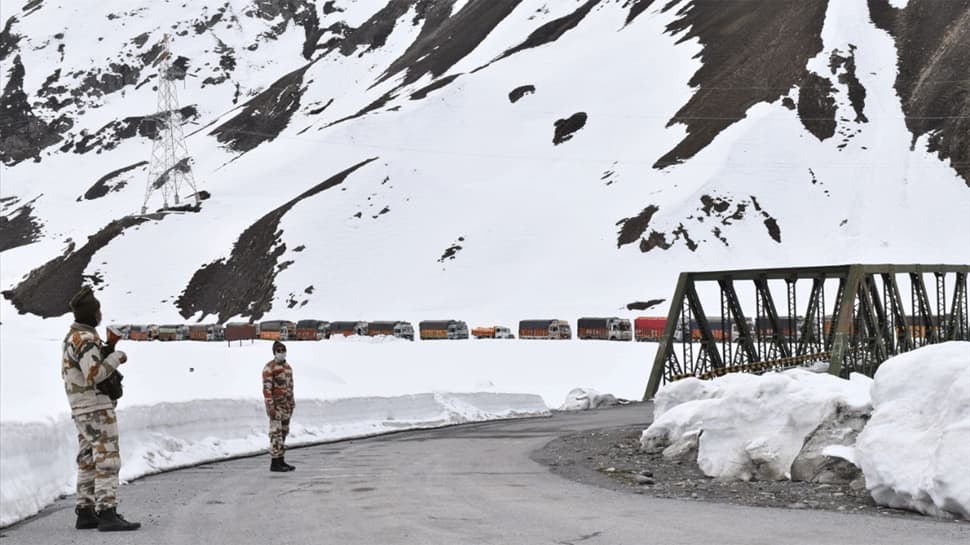 Leh: At a time when there is stand-off at three locations in the Ladakh sector with Chinese troops, Army Chief Gen MM Naravane visited Leh to review the ongoing situation with the field commanders here.

Sources said there is stand-off situation at three locations including the Galwan Nala area where over 300 troops each from the Chinese side have come to stake claim. The Indian Army field Commanders have been holding talks with their Chinese counterparts on the situation and finding a way out of it, the sources said.

The standoffs have taken place mainly due to the Chinese objection to Indian road construction activities in the Galwan Nala area and the DBO sector.

Sources said that it was after the Chinese infrastructure development that the Indian side also built a proper network of roads on its side of the LAC using the Border Roads Organisation. Even though the Chinese choppers have been flying close to the Indian patrolling line in the Galwan Nala area, they raise objections over Indian flying activities in the area.

The situation is being monitored closely by the top brass in the national security domain and efforts are being made to deescalate the situation.