The encounter took place between terrorists and security forces in the wee hours of Thursday. 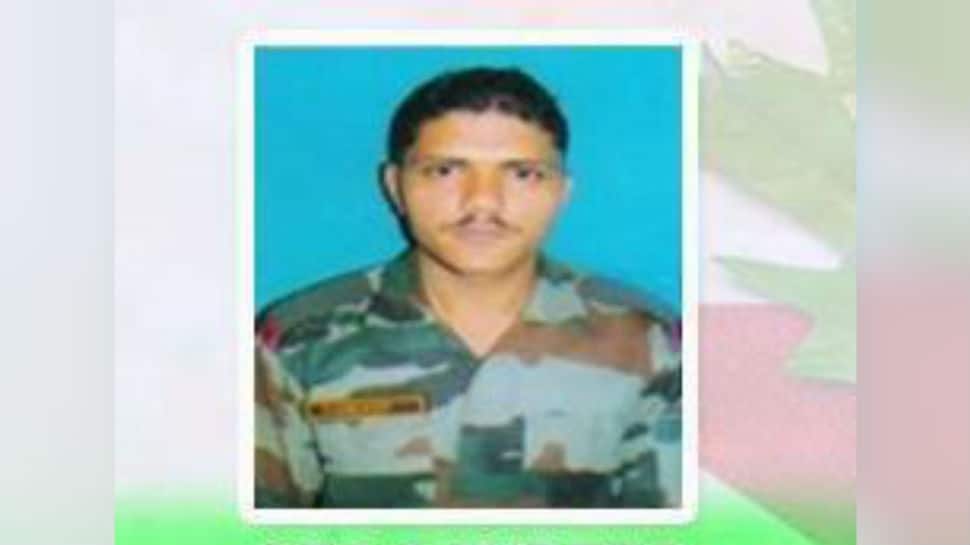 An Army jawan - Sepoy Sandeep - was killed in an encounter that broke out between terrorists and security forces on Thursday in Dalipora area of Jammu and Kashmir’s Pulwama district.

Sepoy Sandeep, born on July 5, 1991, hailed from Haryana’s Rohtak district. He joined the Indian Army at the age of 21 in July 2012. He is survived by his wife Neeru.

In the encounter, one civilian was also killed. Two soldiers and another civilian were injured. The civilian who died was identified as Rayees and the injured is his brother Younis. He was immediately taken to a nearby hospital from where he was referred to Srinagar hospital for specialized treatment.

Police identified the three terrorists as Naseer Pandith of Karmibad Pulwama, Umar Mir of Bethipora Shopian and Khalid Bhai from Pakistan. The Pakistani terrorist, the top commander of JeM Khaled, was the mastermind of 2017 Lethpora CRPF camp attack in which five CRPF personnel were killed. He was carrying a reward of Rs 8 lakh on his head.

A huge quantity of arms and ammunition were also recovered from the encounter site.

A curfew has been imposed in Pulwama after the incident and the internet connection has also been suspended.

A joint search operation was launched by the 55 Rashtriya Rifles, the Pulwama Special Operations Group (SOG) and the Central Reserve Police Force (CRPF). The area was cordoned off after a tip was received about the presence of terrorists in the area.