Naik Lal was martyred on Tuesday during a ceasefire violation by Pakistan in Sunderbani sector of in Rajouri district. 34-year-old Naik Lal hailed from Akhnoor. 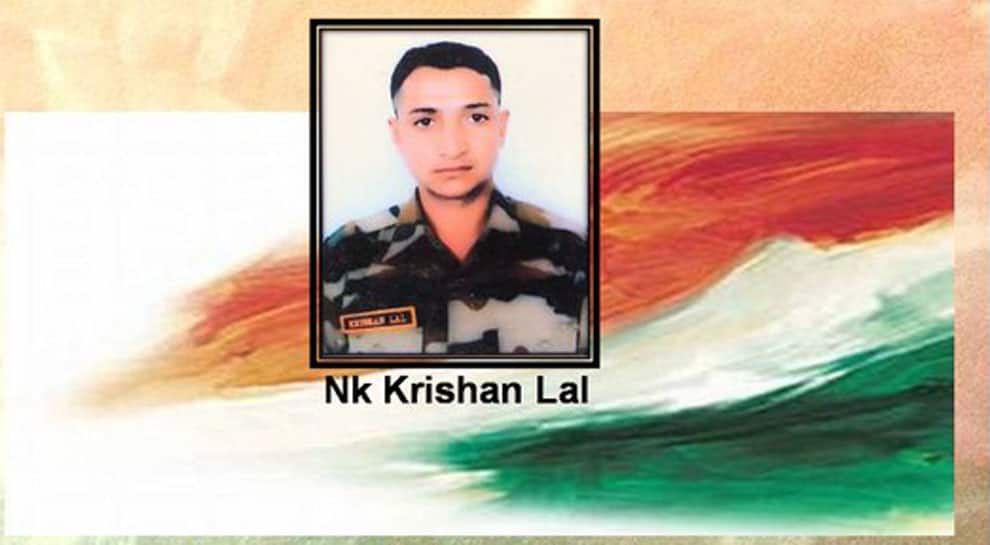 Naik Lal was martyred on Tuesday during a ceasefire violation by Pakistan in Sunderbani sector of in Rajouri district. 34-year-old Naik Lal hailed from Akhnoor. This is the second death of a soldier along the Line of Control (LoC) in July and the sixth in 2019. 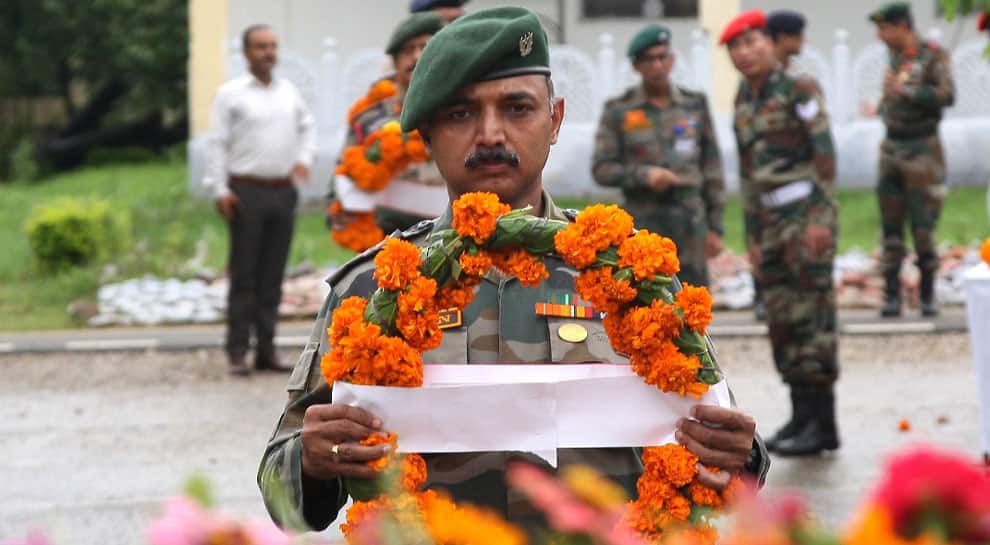 "Naik Krishan Lal, aged 34 years belonged to Village Ghagriyal, Post Office - Khour, Tehsil - Akhnoor, District - Jammu, J-K and is survived by his wife, Shashi Devi. Naik Krishan Lal was a brave, highly motivated and sincere soldier. The Nation will always remain indebted to him for the supreme sacrifice and devotion to duty," according to an Army release. 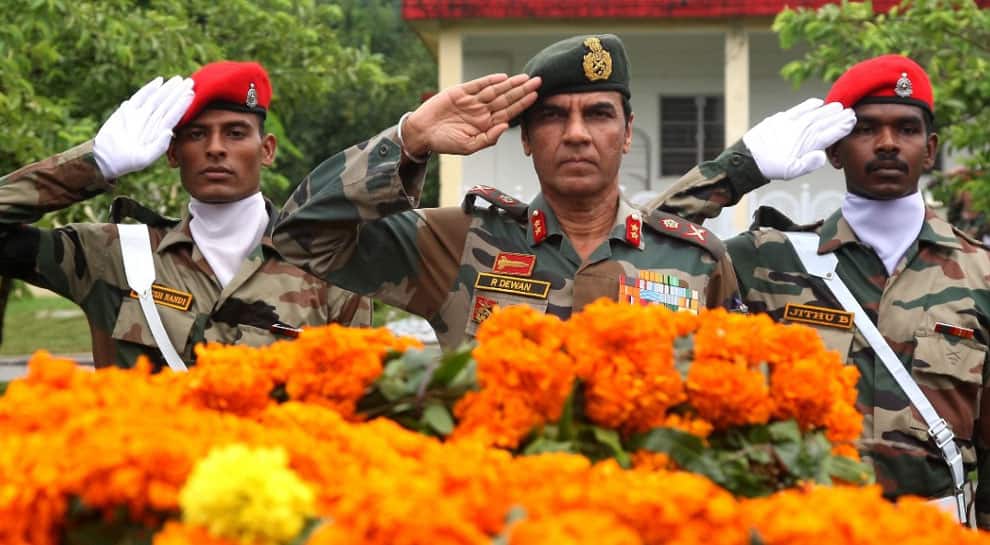 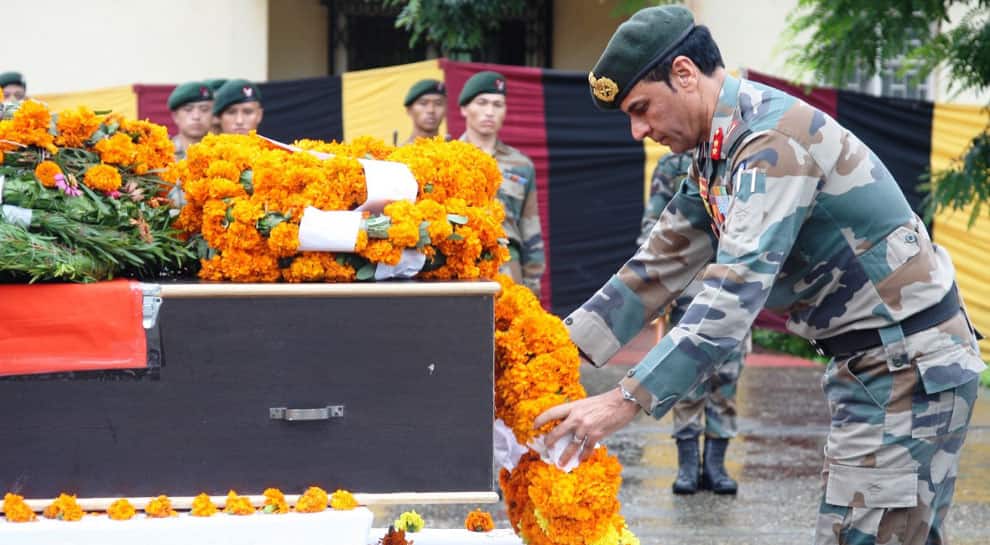 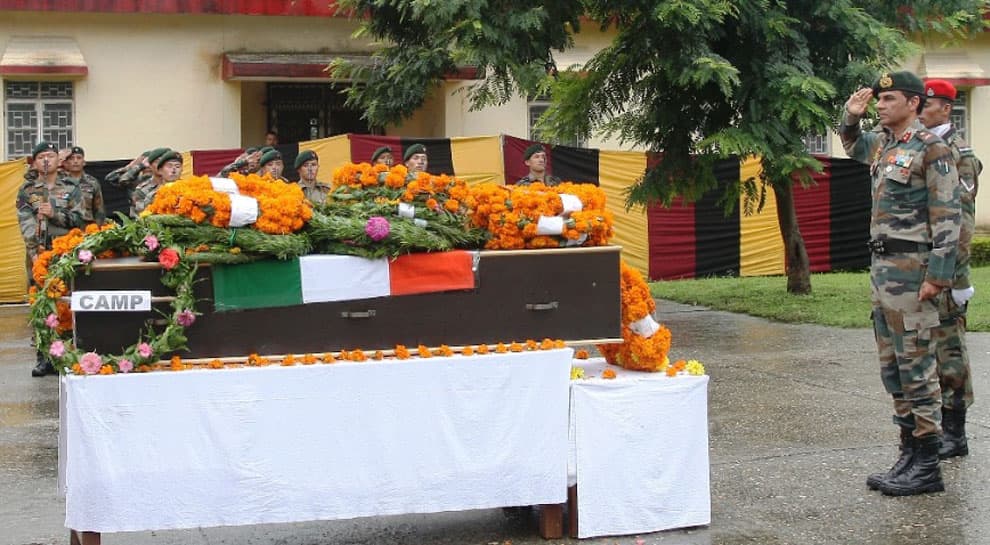