Khan had planned to carry out a 'lone wolf' strike in Ayodhya and in the national capital but could not do so due to heavy security arrangements. 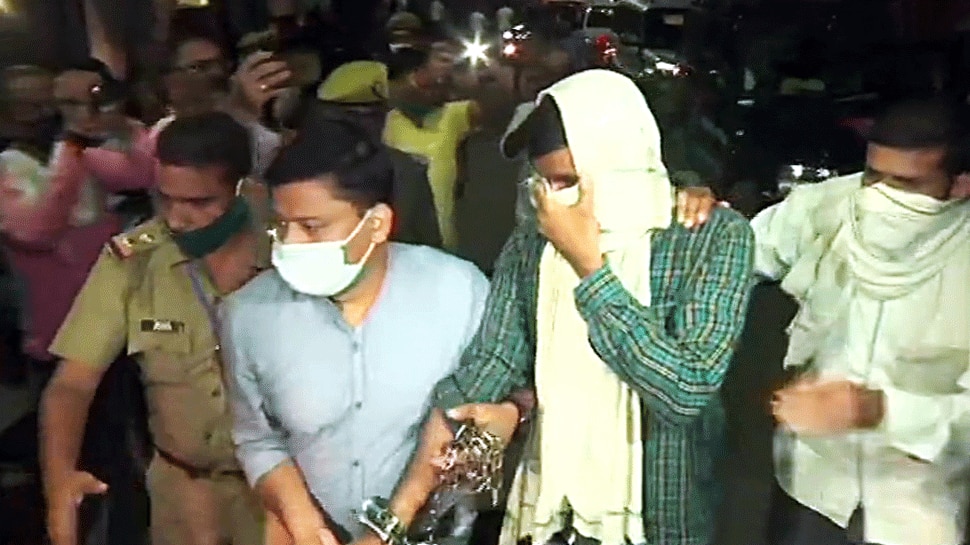 NEW DELHI: ISIS terrorist Mohd Mustaqeem alias Abdul Yusuf Khan, who was arrested in Delhi's Dhaula Kuan area by the Delhi Police on August 21, was reportedly planning to carry out a 'lone wolf' style Fidayeen attack in Ayodhya. He, however, couldn't succeed in his plans due to strict security and coronavirus-infused lockdown in the state.

Sources said that he had planned terror strikes in a crowded area in the national capital. He had also planned to use his suicide vests and pistol to carry out maximum damage on the day of the attack. To carry out his nefarious plans, he practising with an airgun on a firing board at his Balrampur home.

Sources close to the development revealed that Yusuf had also planned to carry out an attack in the national capital on August 15, on the Independence Day. But he once again failed in his plan as he couldn't come to the city due to heavy security arrangements.

The Special Cell of Delhi Police today recovered two suicide vests, ISIS flags and jihadi literature from his house in Uttar Pradesh's Balrampur district.  Mustaqeem was arrested on Friday (August 21) night following a brief exchange of fire from the section of the Ridge Road between Dhaula Kuan and Karol Bagh.

The police recovered two Improvised Explosive Devices (IEDs), weighing approximately 15 kilograms each in two pressure cookers, from his possession. Besides, a pistol was also recovered from him at the time of arrest.

According to Delhi Police, Mustaqeem alias Abu Yusuf was in touch with ISIS handlers for past 5 years, who instructed him to plan terror strikes in India.

He had also made passports in the name of his wife and 4 children. Earlier, he was being handled by Yusuf Alhindi who was killed in Syria. Later, Abu Huzafa, a Pakistani, was handling him. Huzafa was also later killed in drone strike in Afghanistan, the DCP Special Cell told reporters. "Khan had been under watch for the last year," PS Kushwah, DCP (Special Cell), Delhi Police said.