Police said that 65-year-old Shireen Mody was allegedly murdered by her gardener Prafulla, who hails from Assam. 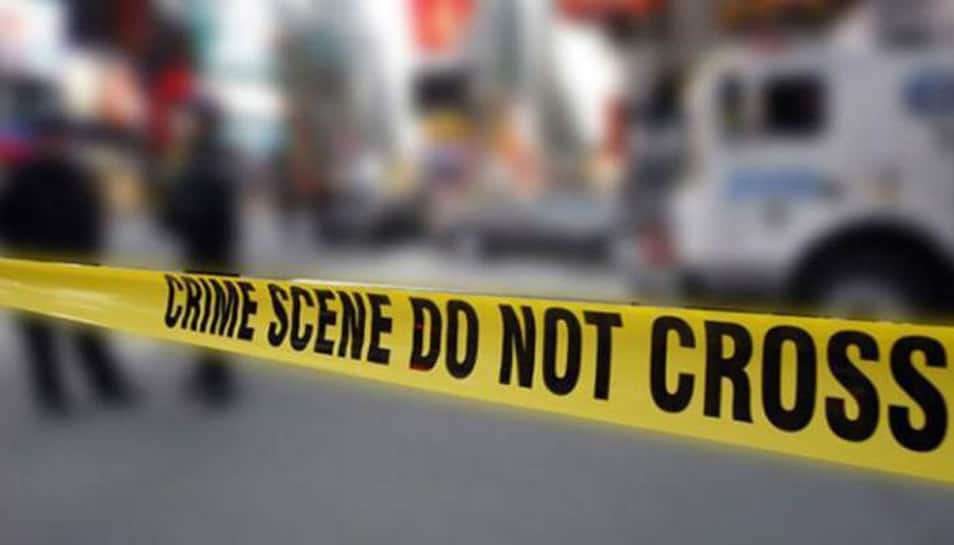 Panaji: Renowned Goa-based artist, Shireen Mody, and her gardener were found dead on Sunday. Police said that 65-year-old Mody was allegedly murdered by her gardener Prafulla, who hails from Assam. According to police, Prafulla later succumbed to his injuries caused by a fall while he was trying to run away from Mody's art studio after murdering her.

The incident took place at Mody's art studio in Arpora village in North Goa district. "Mody was assaulted by her gardener Prafulla who hails from Assam. After hitting her with a heavy weapon in the storeroom of her house, he tried to run away but got hurt after a fall. He later succumbed to his injuries," Navlesh Dessai, in-charge of the Anjuna police station, told IANS.

Mody was taken to Goa Medical College where she was declared brought dead, while Prafulla was rushed to a local district hospital where the doctor also brought him dead on arrival. Police have sent both the bodies for post-mortem.

Police have registered a case of murder and are investigating the matter.