Arun Jaitley dead: A look at the various positions held by the BJP stalwart

In his political career spanning over four decades, Arun Jaitley held several important portfolios. He was as a key party strategist. 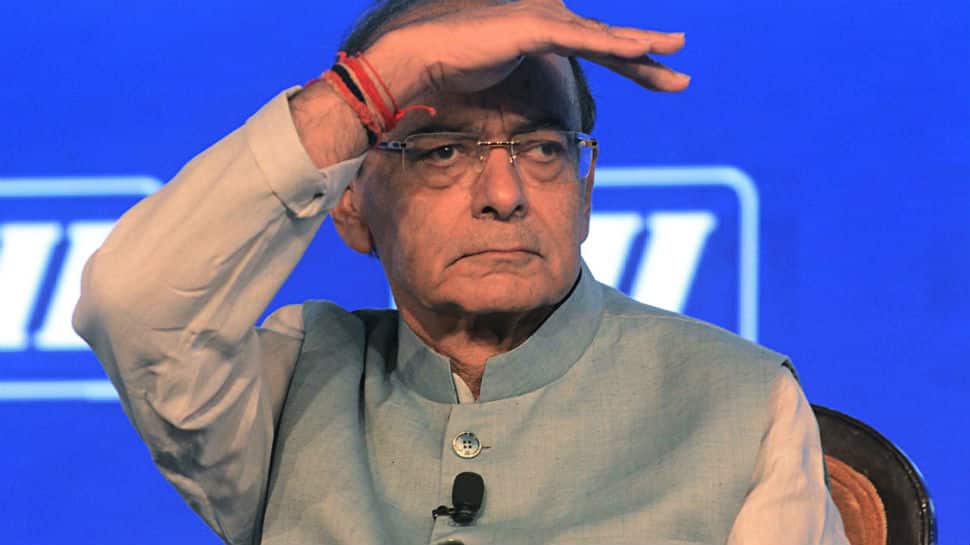 In his political career spanning over four decade, the BJP stalwart, a lawyer by profession, held several important portfolios. He was as a key party strategist and held the portfolios of Finance, Defence, Corporate Affairs, Commerce and Industry and Law and Justice in the Atal Bihari Vajpayee and Narendra Modi governments.

Jaitley also played a crucial role in banning triple talaq and pushing major economic legislations such as the Goods and Services Tax (GST).

Here are the positions Arun Jaitely held during his political career.

* Arun Jaitley became a member of the National Executive of BJP in 1991.

* He took over the additional charge of the Ministry of Law, Justice and Company Affairs on in July 2000.

* October 2004 -May 2009: Member, Consultative Committee for the Ministry of Home Affairs

* May 26, 2014: Arun Jaitley became the Finance Minister with an additional charge of Defence Ministry.