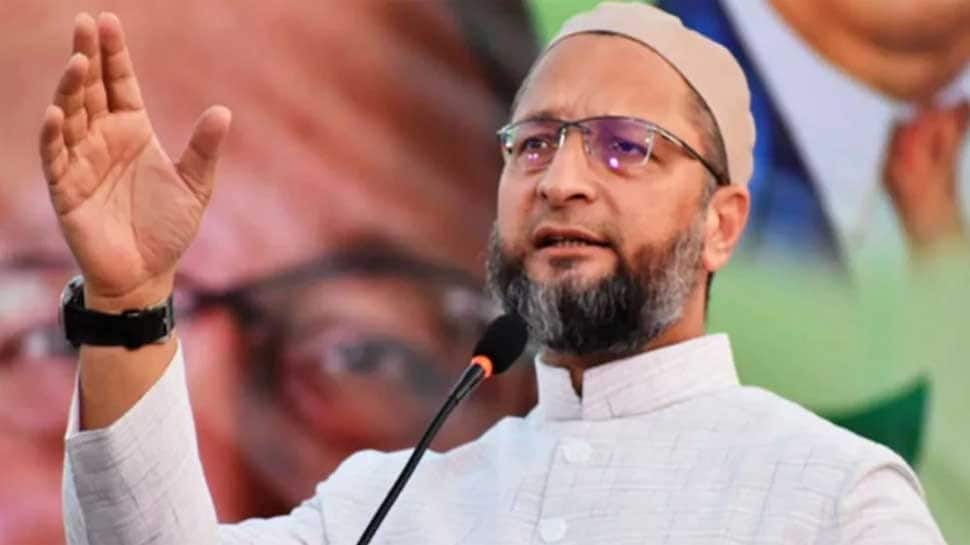 New Delhi: Hours after BSP supremo Mayawati said that she would not align with Asaduddin Owaisi’s All India Majlis-e-Ittehadul-Muslimeen (AIMIM) for the upcoming assembly polls in Uttar Pradesh, the latter said that his party would contest 100 seats across the state.

"Regarding Uttar Pradesh elections we have decided to field our candidates in 100 seats. The party has started the process of selecting the candidates and has also released the candidate/aspirants application forms," Owaisi tweeted.

"We are with OP Rajbhar Sahab 'Bhaagidaari Sankalp Morcha'. We did not have any talks with any other party regarding elections or tie-up,” he wrote in another tweet.

AIMIM had a decent performance in the Bihar assembly elections in which he won five seats out of the 20 contested. Owaisi is now looking to make inroads into UP.

Earlier today, Mayawati refuted the reports that BSP will tie up with AIMIM in the elections and said that the party will fight alone.

"This news is being broadcast in a media news channel since yesterday that the AIMIM and BSP will fight the upcoming assembly elections in UP together. This news is completely false, misleading and factless,” she said in a tweet.

The former Uttar Pradesh Chief Minister added that except Punjab, BSP will not come into any alliance with any party in UP and Uttarakhand.

Gujarat Assembly poll 2022: Fight will be between BJP and AAP, says Manish Sisodia