Asaram was convicted under Section 376 of the Indian Penal Code and the Protection of Children from Sexual Offences (Pocso) act. 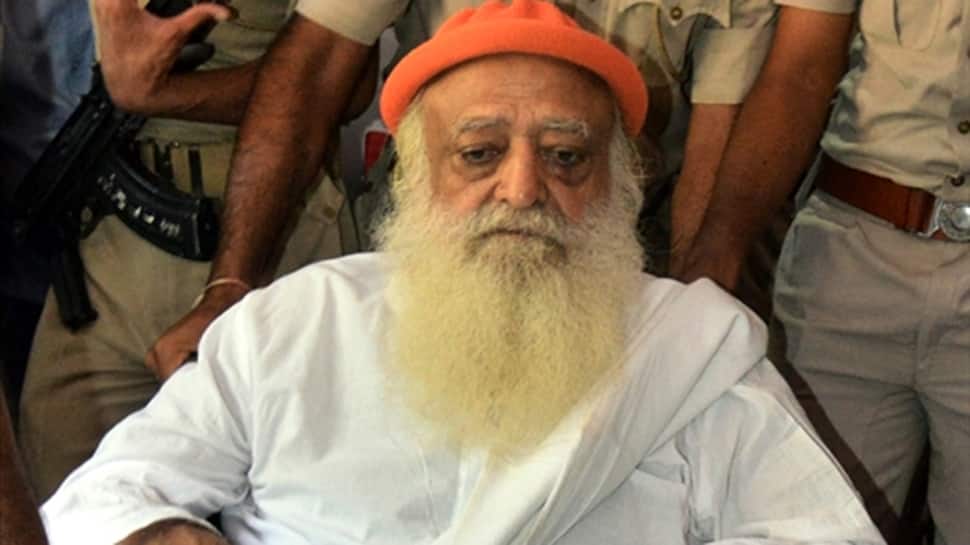 JODHPUR: Self-styled godman Asaram has been sentenced to life imprisonment for raping after he was found guilty of raping a 16-year-old girl at his ashram in 2013. Asaram will spend the rest of his life in jail unless a higher court acquits him in the case. He was convicted in the case earlier on Wednesday. The verdict was announced by the Jodhpur Schedule Caste and Schedule Tribe Court on Wednesday inside the Jodhpur Central Jail premises where Asaram has been lodged for the past over four years. Two other accused, Sharad and Shilpi, who had also been held guilty have been sentenced to 20 years in jail.

Asaram has been convicted under Section 376 of the Indian Penal Code and the Protection of Children from Sexual Offences (Pocso) act. While Asaram along with Sharad and Shilpi have been convicted, two other accused Shiva and Prakash were acquitted by the court.

When the judgement against him was read out, he did not seem to be able to comprehend what was going on. As per Zee News sources present in court, he initially started laughing. Later, he began mumbling some religious chants then turned to his lawyer, questioning if he could do anything. Realising the gravity of the order, he then slapped his hands against his head and started crying in court. He sought leniency but was told that he will have to face the punishment if he has done anything wrong. 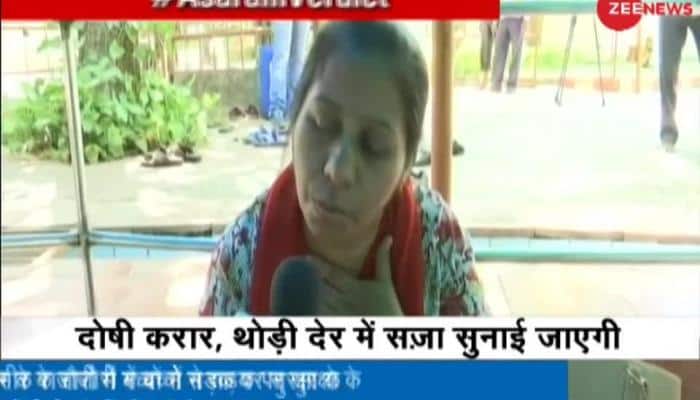 What the court said in its judgement: 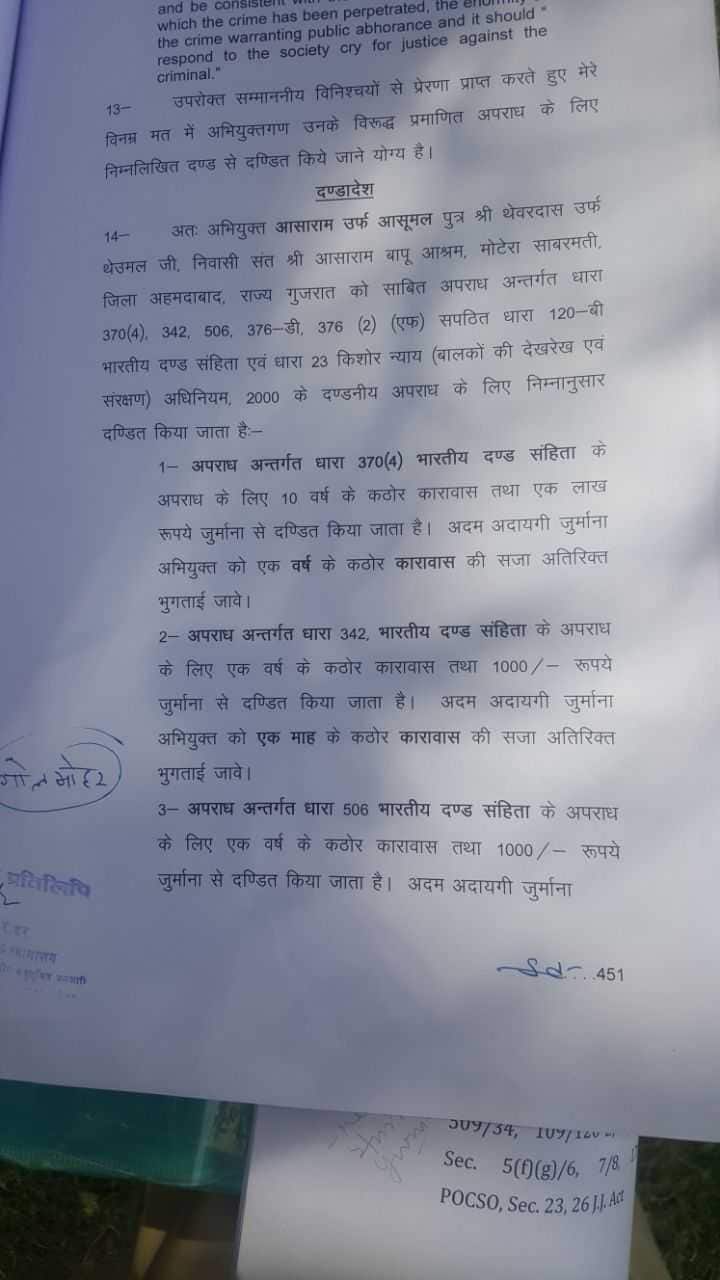 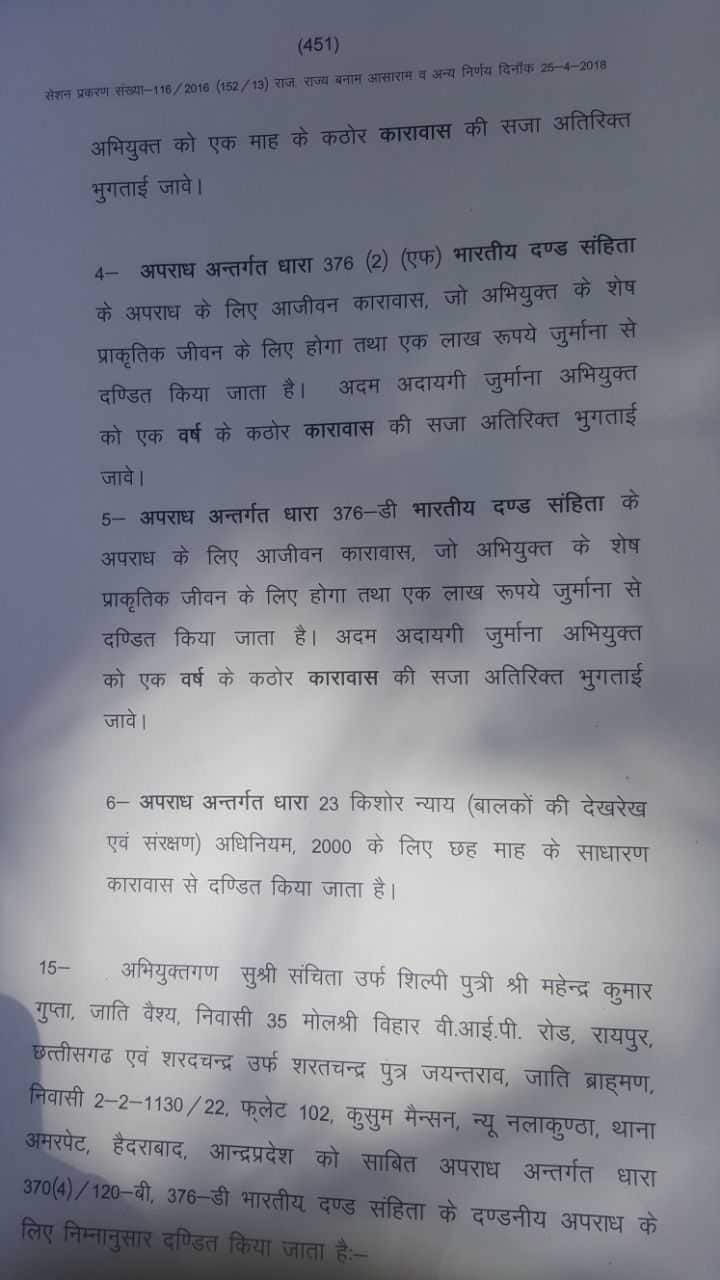 Reacting to the verdict, spokesperson for Asaram, Neelam Dubey, said that they respect the judiciary but will appeal against the order in a higher court after reading the details of the judgement.