Sources said that the top brass of the Congress, as well as the Gandhi family, is said to be in favour of Ashok Gehlot taking over as the party chief. 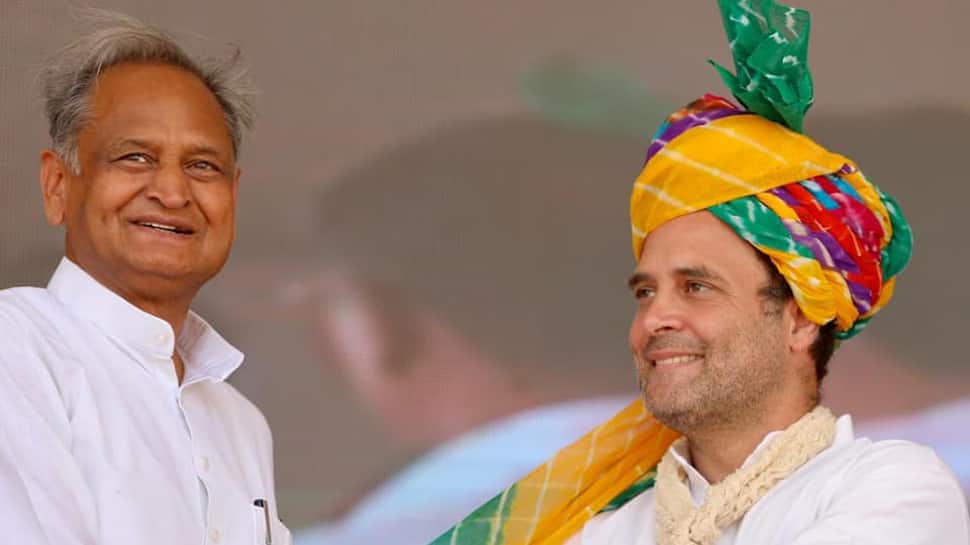 NEW DELHI: Rajasthan Chief Minister Ashok Gehlot is likely to be appointed as the next Congress president as Rahul Gandhi is adamant on his stand that he does not want to continue as the party chief, sources told Zee News. Sources in the Delhi unit of the party say that a large chunk of Congress is in favour of Gehlot's elevation as the party chief.

It is also likely that Gehlot will continue to serve as the Chief Minister of Rajasthan. Leaders are believed to have given arguments in favour of Gehlot stating that many party presidents have served as chief ministers of states. The names of West Bengal CM Mamata Banerjee, Odisha CM Naveen Patnaik, former Uttar Pradesh CMs Akhilesh Yadav and Mayawati and former Tamil Nadu CM late J Jayalalithaa are said to have been cited as examples in favour of Gehlot continuing as Rajasthan CM.

Sources added that the top brass of the Congress, as well as the Gandhi family, is said to be in favour of Gehlot taking over as the party chief.

Hectic parleys are on within the Congress over who will be the next party president as Rahul, who is currently the chief, had offered his resignation after the Lok Sabha results were announced last month. Rahul had taken responsibility for the party's debacle in the election and despite the party urging him to continue on the post, he has remained firm that he wants to step down from his position.

The Congress had won 52 seats in the Lok Sabha elections, which is just eight more than what the Congress won in 2014. The National Democratic Alliance, on the other hand, registered a massive victory, winning 352 seats to retain power at the Centre. The Bharatiya Janata Party alone won 303 seats, its highest ever tally.