Moran was rushed to the hospital where he was administered first aid and his condition is stated to be stable. 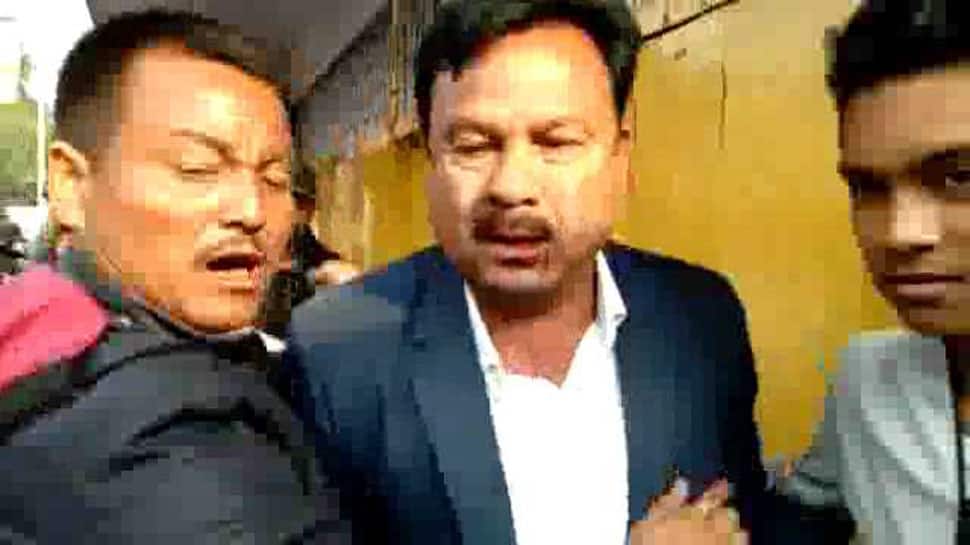 The ongoing protest in Assam against the Citizenship Amendment Bill turned violent as protesters on Wednesday attacked BJP Tinsukia district president Lakheswar Moran. He was brutally beaten up and seriously injured.

The protesters thrashed and shoved Moran when he was on way to attend an RSS-organised public meeting at the Lok Jagran Manch in the Golapchandra Rabichandra Natya Mandir to discuss the Citizenship Amendment Bill.

Moran was rushed to the hospital where he was administered first aid and his condition is stated to be stable.

But the police had to rescue Moran from the clutches of protesters, who also resorted to clashes with the police. However, after the CISF personnel and additional police force reached the site, the situation could be brought under control.

The All Assam Students Union (AASU) and All Assam Minority Students Union workers disrupted the gathering, clashed with RSS activists and raised black flags and slogans against the BJP and RSS.

Several RSS leaders and members were attacked fiercely and a tough warning was issued to them to not spread RSS activities in Assam.

Meanwhile, the BJP Assam committee in a press release has strongly condemned the attack on their district president and demanded the arrest of the culprits.