The campaign is a 10-day video contest on social media. Months ahead of the Assembly polls in Assam Congress has asked people to post a two-minute video on the biggest issues and problems of the state. The best videos would be given prizes ranging from iPhone to cash 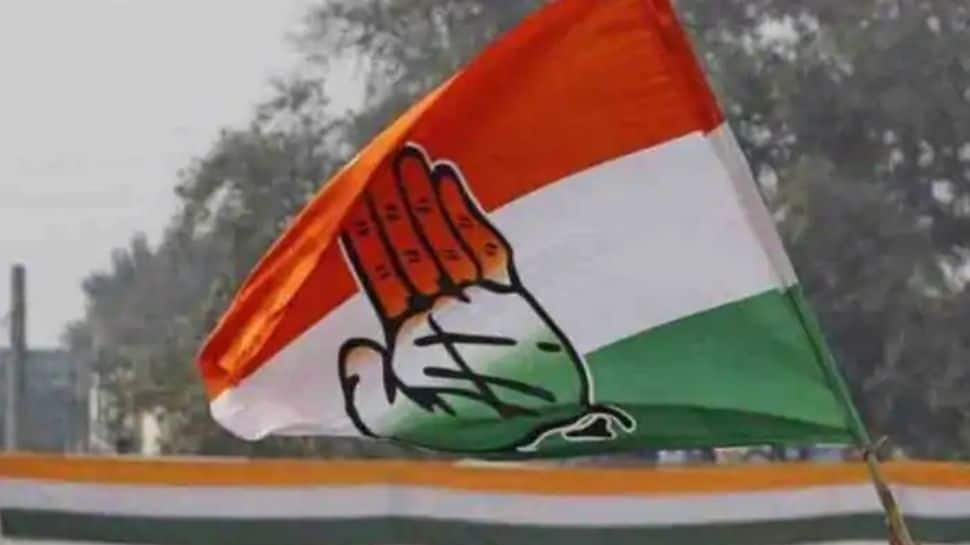 Guwahati: In an attempt to understand the problems in the state, Assam Pradesh Congress Committee (APCC) on Tuesday (February 9) launched a social media video contest as part of its manifesto building campaign called ‘Assam Bachao’.

The campaign is a 10-day video contest on social media. Months ahead of the Assembly polls in Assam Congress has asked people to post a two-minute video on the biggest issues and problems of the state. The best videos would be given prizes ranging from iPhone to cash.

To participate in the contest, till February 19, people have to record and post a two-minute video along with the hashtag #AssamBachao on any major social media platform and then submit the link on the AssamBachao website.

A contest which lets you contribute towards uplifting your beloved Assam, makes you an inspiration for others & rewards you as well!
That's #AssamBachao!
Get ready to express yourself & make your voice count!
#AsaamElections2021 #AssamElections #AssemblyElections2021 pic.twitter.com/MRqo5syLZR

Launching the campaign, Lok Sabha Member and party's manifesto committee chief Gaurav Gogoi said that to solve a problem, we have to acknowledge and understand the issue, and this video contest is a first step.

"The feedback from this campaign would tell us what are the most urgent issues to be taken up in our election manifesto and the manifesto would offer the solutions to these very issues and problems," he told the media.

Gogoi, son of former three-time Assam Chief Minister and veteran Congress leader late Tarun Gogoi, said that it is time for the youth to take charge of their own future and save the state from the BJP's evil and motivated designs.

"Ranging from increasing the prices of essential commodities to the implementation of the Citizenship (Amendment) Act, against the wishes of majority of people, the saffron party has decided to spoil the peace, prosperity and ethnic harmony of Assam," Congress’s Deputy leader in the Lok Sabha said.

Congress’ state president Ripun Bora said the social media campaign would bring out the people's resentment against the BJP’s misrule.

"This is just the first step. The Congress party is gearing up for an innovative campaign that would bring out the people's resentment against the BJP’s mis-governance,” he said.

The BJP’s attempts to muzzle the people's voices with intimidation and fear psychosis won't last till polling day. The people would show through the #AssamBachao campaign shows how desperate Assam is for change," the Congress leader said. The Congress led by Tarun Gogoi governed Assam from 2001 to 2016 before the BJP came to power five years ago.

Centre get Supreme Court notice on petition to define 'minority'