The Brahmaputra river is flowing above the danger mark at Guwahati, Dhubri and Goalpara cities, besides at Nimatighat in Jorhat and Tezpur in Sonitpur districts. 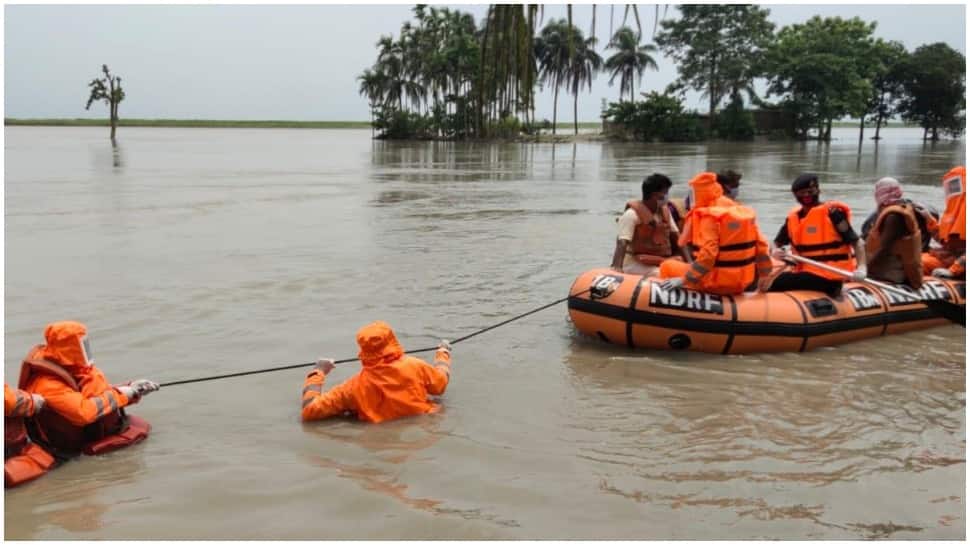 There were 26 men, 29 women along with 30 children who were rescued in Dighirpam.

The NDRF teams have so far rescued and evacuated around 2600 people during the floods that have affected over 25 lakh lives across Assam. 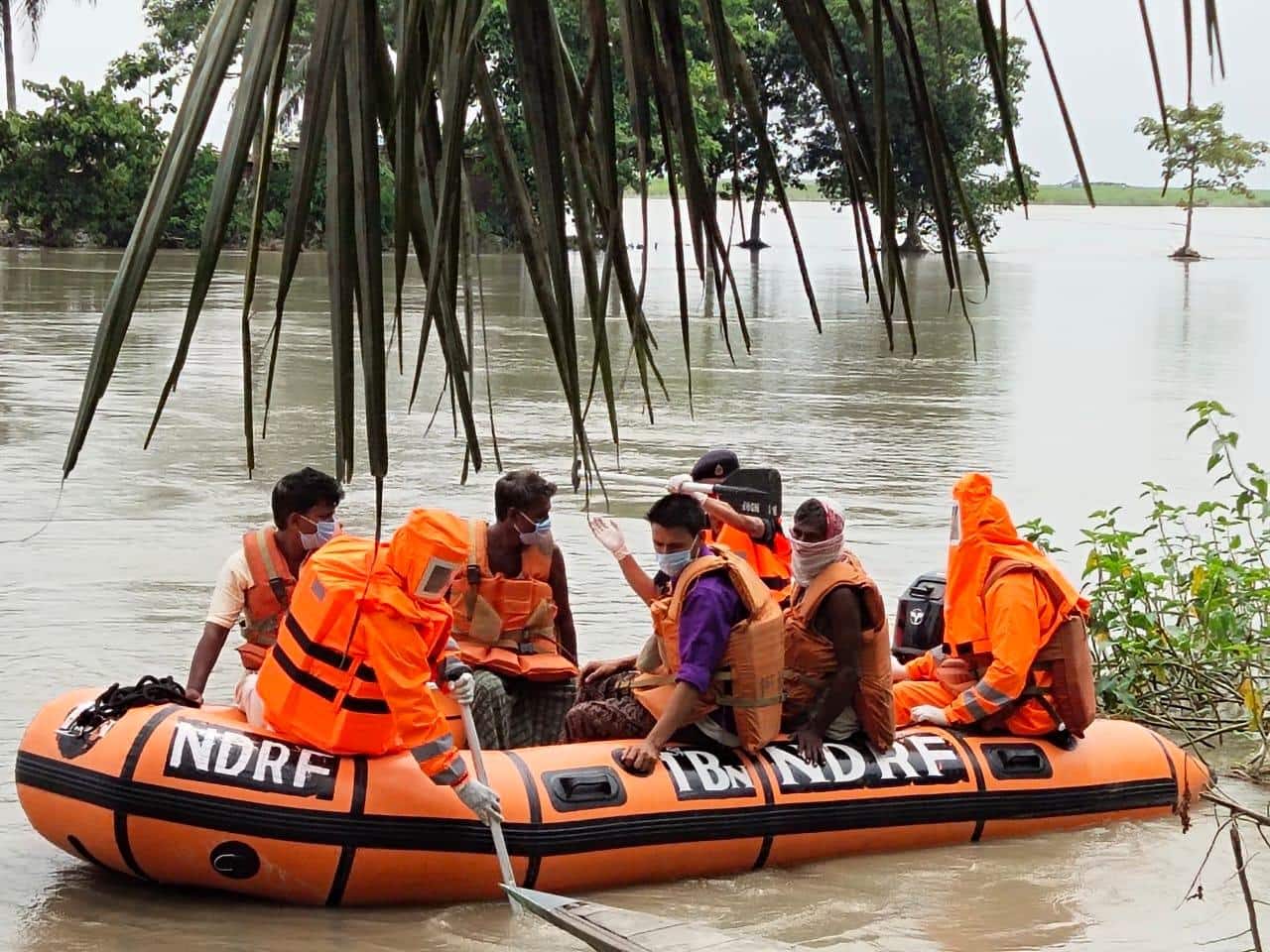 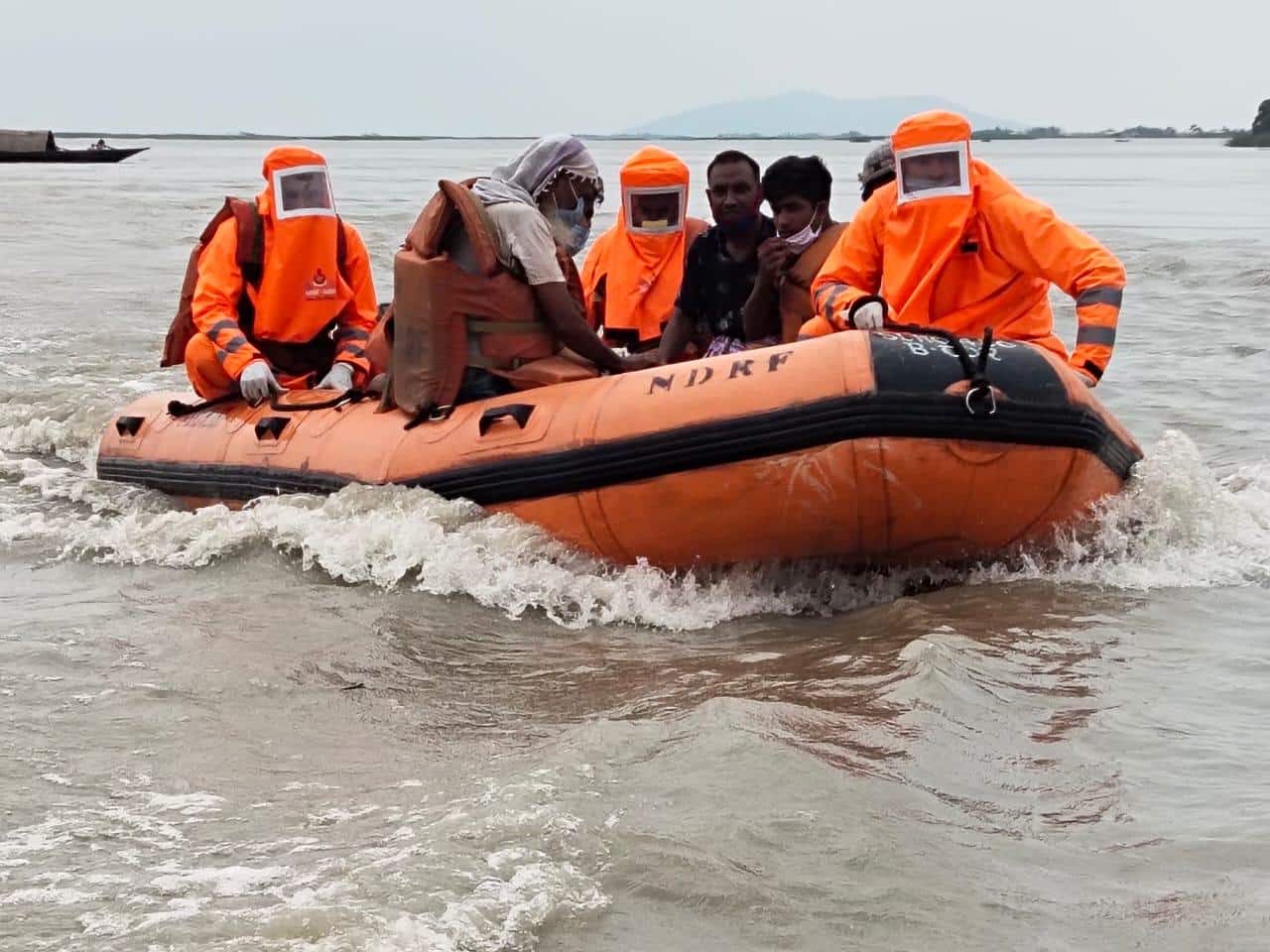 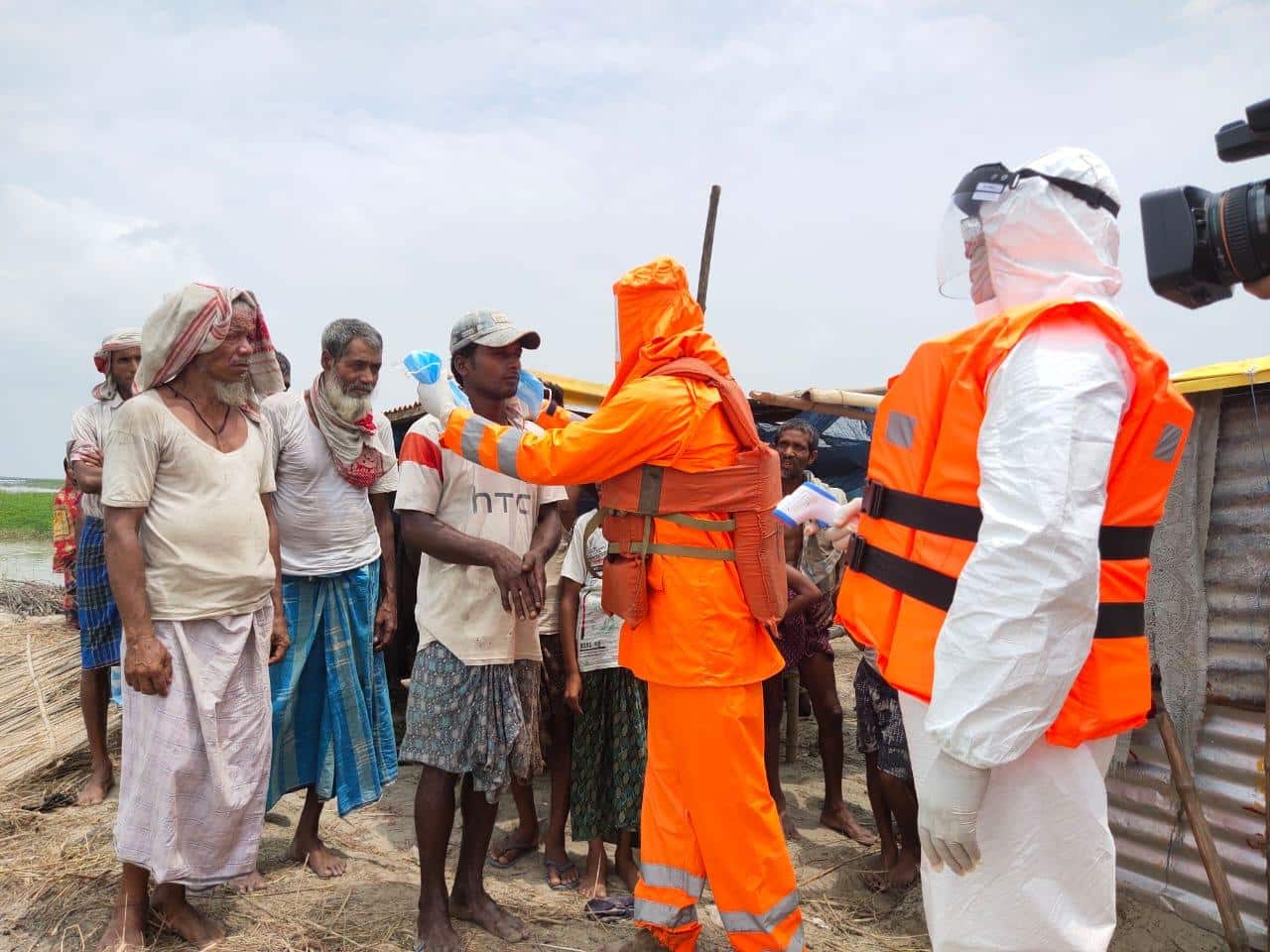 More than 100 people have also lost their lives in the flood-related incidents in Assam to date.

Earlier in the day, Prime Minister Narendra Modi during his address to the nation through Mann Ki Baat said that the whole country stands by those affected by this disaster.

"Friends, during this rainy season, there is a large part of the country that is grappling with floods. Many areas of states like Bihar and Assam are having to deal with a series of difficulties due to floods. On the one hand, we have Corona and on the other we have this challenge."

He added, "In such a scenario, all Governments, NDRF teams, Disaster response teams, Self help groups are working in tandem to provide relief and rescue in all possible ways. The whole country stands by those affected by this disaster."

Notably, Assam districts have been hit by floods for the fourth time in 2020.

President Kovind expressed his solidarity with the distressed people of the state and said that the entire nation stands with the people of Assam.

According to the Assam State Disaster Management Authority (ASDMA), around 2,543 villages reportedly are underwater and over 1,22,573.16 hectares of crop areas have been damaged across Assam.

Authorities are running 496 relief camps and distribution centres across 22 districts, where 50,136 people are taking shelter currently.

The Brahmaputra river is flowing above the danger mark at Guwahati, Dhubri and Goalpara cities, besides at Nimatighat in Jorhat and Tezpur in Sonitpur districts.

Goalpara is the worst-hit district followed by Barpeta and Morigaon.