A 12-hour bandh has been called in Assam's Barak Valley comprising three districts - Cachar, Halaikandi and Karimganj on Wednesday condemning the killing of seven persons in border clash with Mizoram Police. 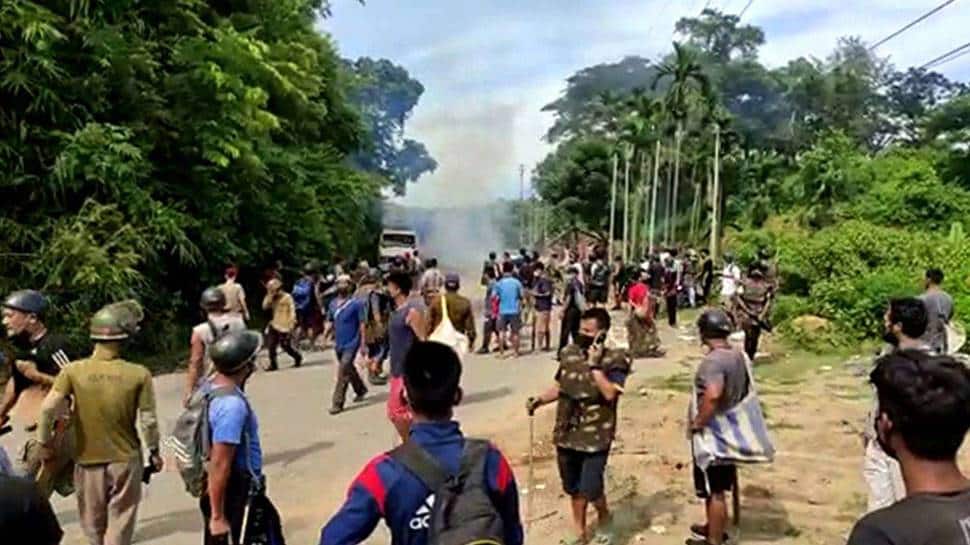 New Delhi: Tensions have been running high in the states of Assam and Mizoram after clashes between the police forces of the two states along the border on Monday, a 12-hour bandh called on Wednesday (July 28) in Barak Valley comprising three districts - Cachar, Halaikandi and Karimganj condemning the killing.

While a policeman of Assam, who was critically injured in the exchange of fire between the police forces of the state and Mizoram on the disputed interstate border, succumbed to his injuries on Tuesday, taking the death toll to seven —  six Assam Policemen and a civilian, Chief Minister Himanta Biswa Sarma said, as per a PTI report.

The Silchar district of Assam was marred by protests demanding action and help towards the deceased. The protestors claimed that this is a long standing issue where Mizoram Police resorts to violence every now and then. 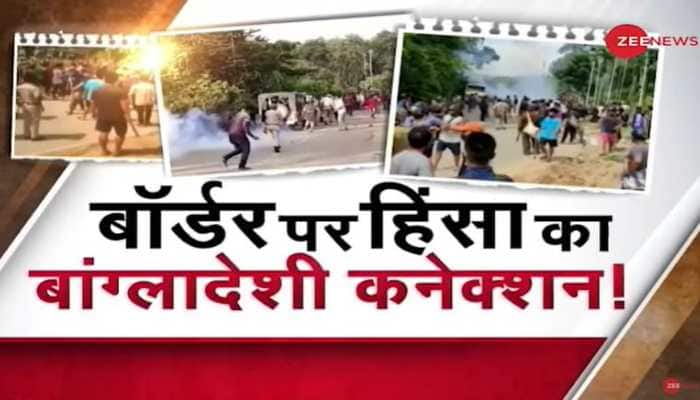 At least six Assam Police personnel have been killed as they defended the "constitutional boundary" of the state in a clash which has left over 60 people injured. The injured includes a Superintendent of Police, several officials and civilians.

Tensions have been running high ever since the Assam Police allegedly took control over an area known as ‘Aitlang hnar’ about 5 km from Vairengte, accusing the neighbouring state of encroaching on its territory in June. However, fresh tensions escalated when the Mizoram Police said that eight farmers’ huts were set ablaze by unidentified miscreants in the Kolasib district near the Assam border.

Meanwhile, a three-day mourning from Tuesday was declared to condole the death of six policemen and one civilian in the border clash. During the three-day mourning period, the national flag will fly at half-mast and there will be no public entertainment, a notification issued by the Assam government said.