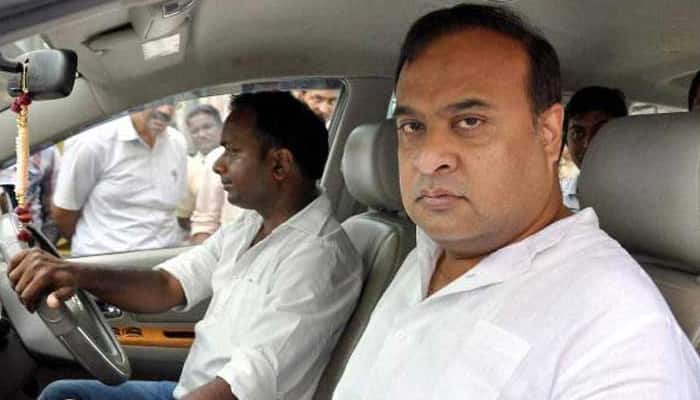 In a statement which could escalate the ongoing protests against the Citizenship Amendment Act and the impending nationwide National Register of Citizens (NRC), Assam Minister Himanta Biswa Sarma said on Monday (December 23) that if the Centre decides not to implement NRC across India, then there should be a fresh NRC or revision of it in Assam.

Referring to the NRC list released in Assam, the senior BJP leader said that people of the state were unhappy with the NRC list released in Assam. "We are not happy with the National Register of Citizens (NRC) that has been released. If there is no national NRC then we have to have a fresh NRC or revision of it. We don`t accept the NRC which was published," Sarma told media.

It may be recalled that the final NRC list for Assam was published on August 31 and a total of 3,11,21,004 persons were found eligible for inclusion in the list, while 19,06,657 persons failed to make it to the final list.

In a related development, Andhra Pradesh Chief Minister YS Jagan Mohan Reddy said on Monday (December 23) that his government is against NRC and will not implement it in the state. Last week, Deputy Chief Minister Amzath Basha also told reporters that the YSRCP would not support any move that would be detrimental to the interests of Muslim community in the state. Several other states including West Bengal, Rajasthan, Chhattisgarh, Punjab, and Kerala have already stated their stand against the NRC and shied away from the implementation of the Citizens Amendment Act.

Internet services to remain suspended in Lucknow till December 25