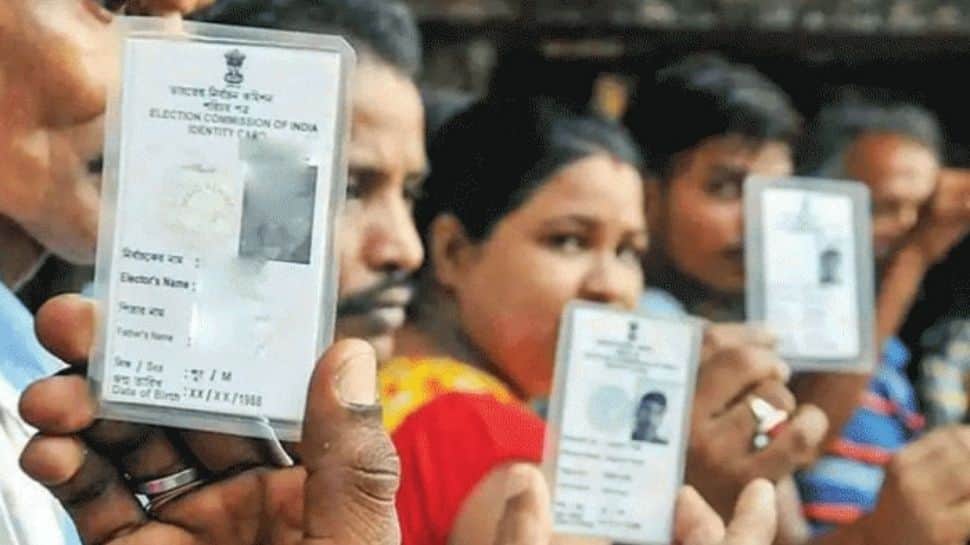 The total number of voters, as per electoral records, who will cast their vote in these assembly elections stand at 2.3 crore in Assam, 7.3 crore in West Bengal, 6.2 crore in Tamil Nadu, 2.6 crore in Kerala and 10 lakh in Puducherry.

Every voter needs to produce a valid identity document at the polling station. The aim is to verify their identity by matching it with the information found on the electoral rolls. Here is the list of identification documents you can carry to the polling stations as approved by the Commission:

iv. Health Insurance Smart Card issued under the scheme of Ministry of Labour

Meanwhile, the Model Code of Conduct came into force immediately after the announcement of the election dates. Adequate CAPF deployment will be ensured at the polling stations and critical areas are identified in advance.

Puducherry Assembly election 2021 to be held on April 6, results to be announced on May 2