At least 18 dead after wall collapses in Mumbai's Malad

Several of those injured in the incident have been admitted to local hospitals. 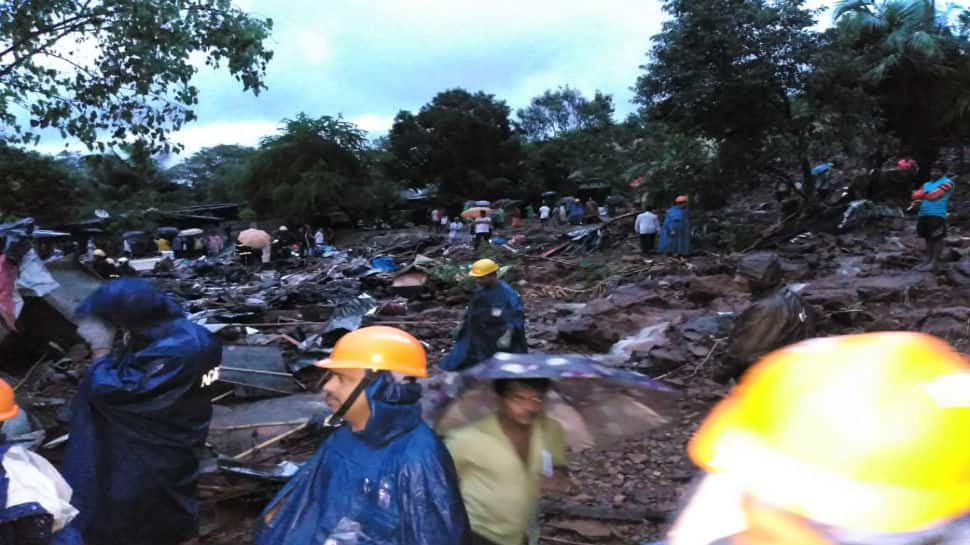 Mumbai: At least 18 people were killed and another four were seriously injured when a wall collapsed in Malad East area here in the intervening night between Monday and Tuesday.

The tragic incident took place near a school in the Pompripada area where a wall collapsed, reportedly due to heavy rainfall. Several people are believed to have been trapped under the debris. Teams from the National Disaster Response Force (NDRF), local fire department and police officials rushed to the spot to begin rescue operations, reported news agency ANI.

Several of those injured in the incident have been admitted to local hospitals.

Maharashtra CM Devendra Fadnavis expressed his anguish at the incident and announced compensation for the families of those killed.

Pained to know about the loss of lives in Malad Wall Collapse incidence. My thoughts are with families who lost loved ones & prayers for speedy recovery of injured.
?5 lakh will be given to the kin of deceased.#MumbaiRains

There have been multiple incidents of walls collapsing in Maharashtra in less than a week. A wall also collapsed in Pune's Ambegaon on Monday night which killed at least six people. (Full report here)

Another wall had come crashing down in a residential area in Pune last Saturday. The wall came down on a settlement of workers who were living in makeshift huts made of tin sheets. At least 15 people - all of them labourers hailing from Bihar and West Bengal - died in the incident. A probe has been ordered and two builders in the area have been arrested.

Several parts of Maharashtra, including Mumbai, have witnessed very heavy showers in the past few days which has led to incidents of walls collapsing and trees getting uprooted. Locals are being asked to exercise maximum caution.