Several important roads will be closed for the general public from 8 am onwards in order to ensure smooth vehicular movement during Vajpayee's final journey. 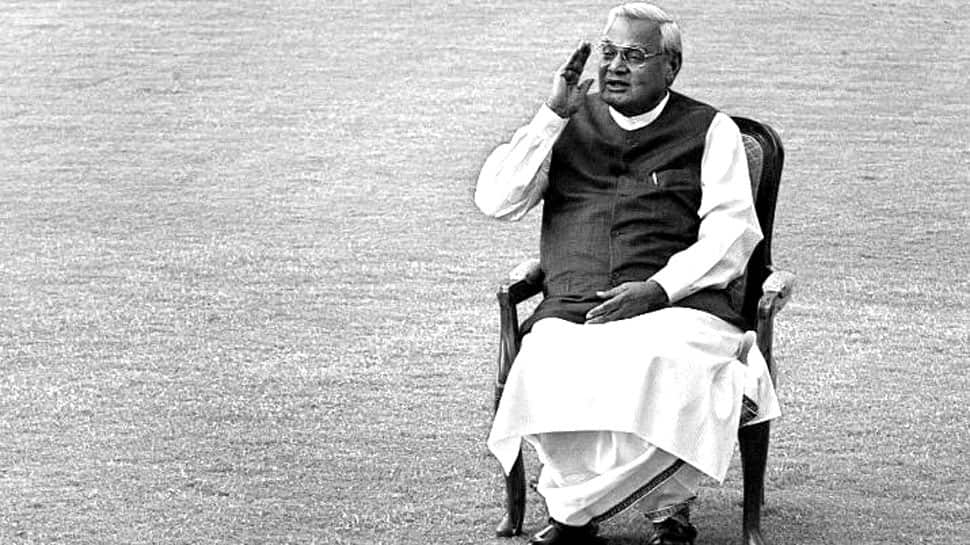 New Delhi: The final procession of former prime minister Atal Bihari Vajpayee will take place on Friday in the national capital and the Delhi Police has issued a traffic advisory keeping this in mind. Several important roads will be closed for the general public from 8 am onwards in order to ensure smooth vehicular movement during Vajpayee's final journey. However, the restrictions has not been implemented for the entire day.

Speaking to reporters on Friday morning, Delhi DCP Madhur Verma assured that the Delhi police has made elaborate security arrangements for the last rites procession. He added, "It will be ensured that the people who come to pay last respect & the commuters face minimum inconvenience and that there is no compromise with security."

Vajpayee's last rites will be performed at the Rashtriya Smriti Sthal here at 4 pm on Friday. 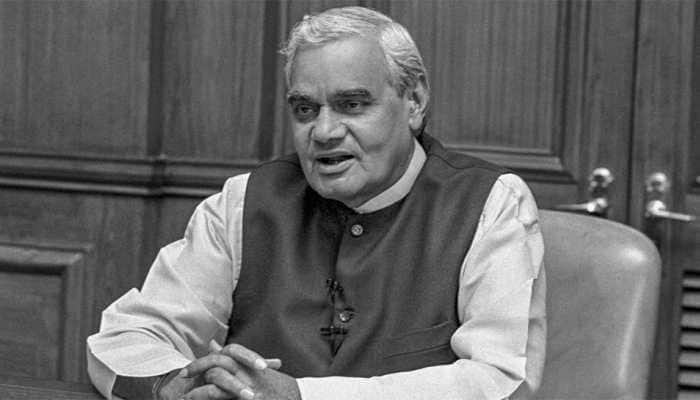 The following roads will be closed for general public from 8 am onwards:

However, the following corridors will be available for the commuters:

Alternative 4: Reach Nizamuddin Bridge to cross Yamuna - Pushta Road - GT Road and cross over to ISBT and reach the destination in North Delhi and vice versa

Traffic will also not be permitted on lower Ring Road from ISBT Kashmere Gate towards Shantivan and from IP flyover towards Rajghat.

Vajpayee is the 10th prime minister of India and will be cremated with full state honour. The mortal remains of the former prime minister which is presently resting at his Krishna Menon Marg home will be taken to the Bharatiya Janata Party (BJP) headquarters at around 9 a.m. Vajpayee's funeral procession will take place at Smriti Sthal at 1.30 pm.

He led the National Democratic Alliance government from 1998 to 2004 and was the first-ever member of the BJP to become India's Prime Minister.