A Romanian national was arrested by Kolkata Police on Monday for duping dozens of people of lakhs from Delhi. 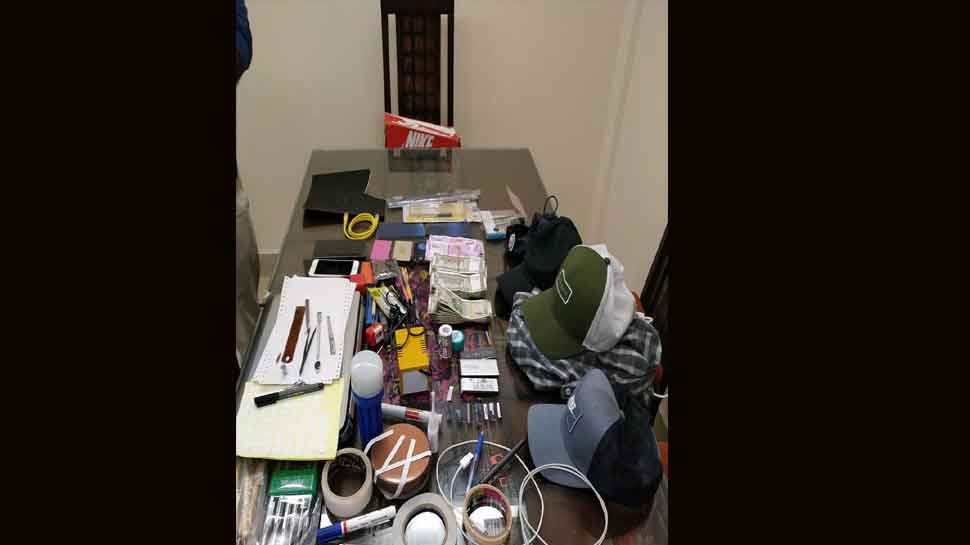 KOLKATA: A Romanian national was arrested by Kolkata Police on Monday for duping dozens of people of lakhs from Delhi.

While sources in Kolkata Police said that the arrested Romanian national has confessed to having committed the crime, his associates are still at large and a lookout for them has begun.

In November, people residing in West Bengal's Jadavpur woke to a shocker where thousands and lakhs were withdrawn from their bank accounts.

Over a span of two days – as many as 59 complaints were registered – 44 from Jadavpur area, 13 from Charu Market area, one from Karaya and one Netaji Nagar area.

According to officers in Lalbazar – Kolkata Police headquarters, as much as  Rs13.2 lakh had been duped by the skimmers and the withdrawals were made between November 28 and December 3 from ATMs in Delhi.

Officers were also contemplating of questioning arrested Romanian nationals lodged in Bengal’s jails who had duped more than 70 people early this year.

Immediately, after the scam coming to light, Kolkata Police began an awareness program on the social media through its Twitter handle and Facebook pages asking people to check for skimmers, other suspecting cameras and other devices before transacting at an ATM.