Attack on CRPF convoy: Why explosive-laden cars are being preferred by terrorists

Security experts believe vehicles provide an easy cover for explosives to be fitted and can cause the destruction intended by terrorists. 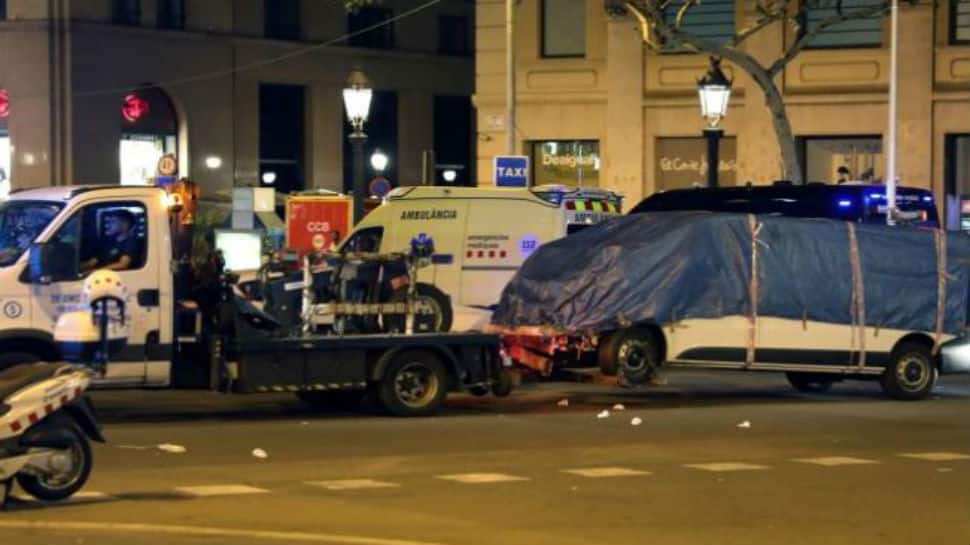 New Delhi: In a major attack on a CRPF convoy in Jammu and Kashmir, at least 30 personnel were martyred after an explosive-laden car was rammed into a security bus on Thursday. The responsibility of the attack was claimed by Jaish-e-Mohammed.

While initial reports suggest that this could be the biggest attack on security forces since the infamous Uri attack, that a suicide mission was carried out using a vehicle to ram points to similar attacks carried out by terror outfits in other parts of the world.

While Jammu and Kashmir has seen car explosives being used, such attacks have become increasingly frequent in European countries in recent years.  Security experts believe that ramming a car - with or without explosives - into buildings or a crowd of people has a shock value attached to it and therefore, cause the distress intended by terrorists with nefarious plans. In addition, a lot more explosives can be packed into a vehicle than under clothings which means the scale of explosion and destruction can be increased manifold. Many also say that a car with explosives and with a full fuel tank causes even greater damage and destruction.

That vehicles are easy to procure and can be moved freely without raising suspicion also make them an ideal choice of terrorists around the world. Attacks using cars or other heavier vehicles were previously confined most to the Israel-Palestine region but recent years have seen vehicles being used - in varying degrees of destruction - in many parts like Nice (2016), New York - Times Square (2017) and Barcelona attack (2017).

There have also been reports about how terrorists are now increasingly looking at using self-drive vehicles to carry out attacks in western countries. As such, security forces around the world - including India - recognise the need to better monitor traffic and driving patterns to detect and eliminate threats from terrorists using vehicles for attacks.