Indian High Commissioner to Pakistan Ajay Bisaria, who was called back for consultations in the aftermath of the Awantipora attack on CRPF troopers on Thursday, arrived on Saturday morning at the Ministry of External Affairs (MEA) for consultations with senior officials and government officials in the national capital. 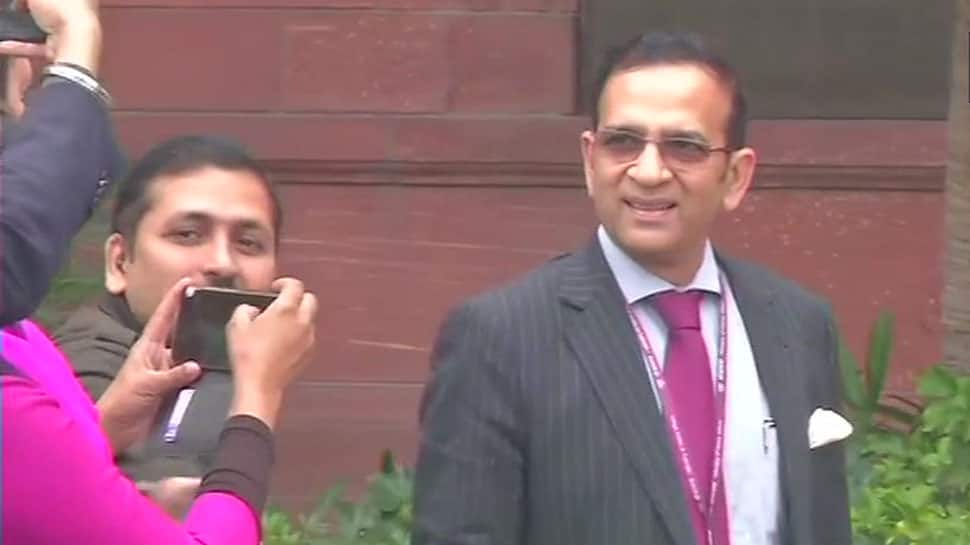 Indian High Commissioner to Pakistan Ajay Bisaria, who was called back for consultations in the aftermath of the Awantipora attack on CRPF troopers on Thursday, arrived on Saturday morning at the Ministry of External Affairs (MEA) for consultations with senior officials and government officials in the national capital.

The Government of India (GoI) had on Friday called Bisaria back home for consultations.

Curfew to continue in Jammu, authorities to take call in evening after assessing situation