The AIMIM chief called for the rejection of 5-acre land in Ayodhya that is to be alloted to Muslims for the construction of a mosque. 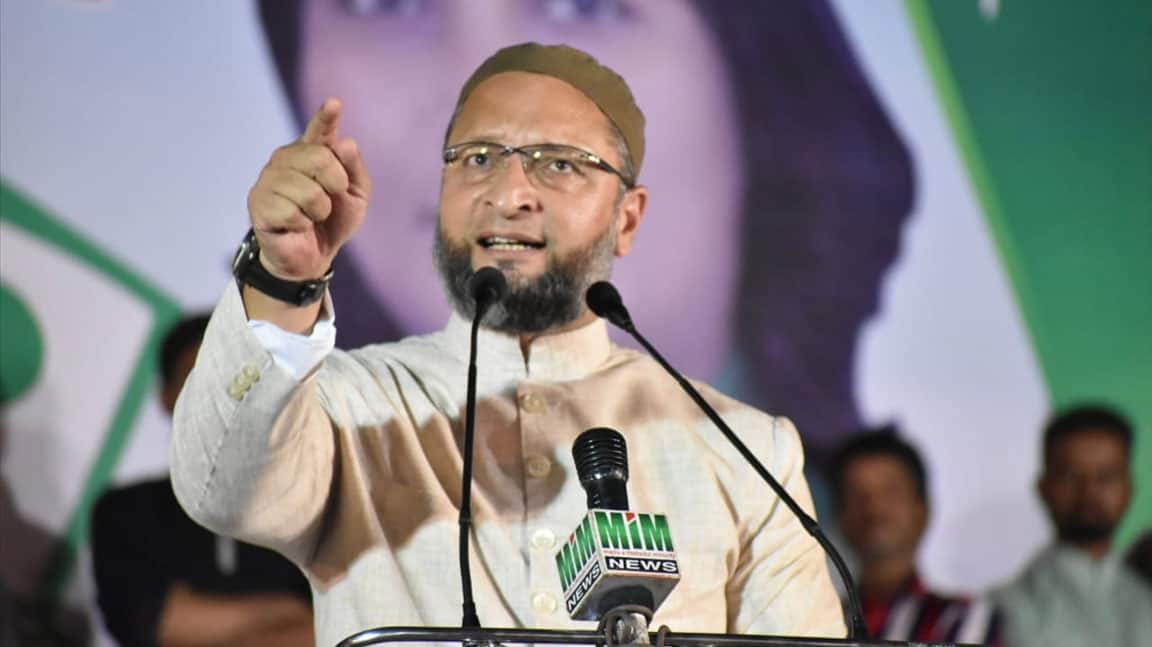 "The Supreme Court is supreme but not infallible. Do I not have the right to express dissatisfaction with a judgement? Just as All India Muslim Personal Law Board said it is not happy. We cannot do a trade-in with a mosque site, its not a personal property," Owaisi said. "I agree to AIMPLB stand on the court verdict in the matter. I hope AIMPLB will hold a meeting to decide the future course of action and I will stand by it," he added.

The AIMIM chief also called for the rejection of 5-acre land in Ayodhya that is to be alloted to Muslims for the construction of a mosque. "We had been fighting for our legal right. We don't need 5 acre land as charity by anyone. Can't we Muslims buy 5 acre land for our 'Allah'? There cannot be any compromise over a mosque," Owaisi said.

The 5-judge bench headed by Chief Justice Ranjan Gogoi today directed the Centre to give five acres of suitable land to Sunni Waqf Board and at the same time make necessary arrangements for the construction of the temple by forming a trust. "Central government shall form in three to four months a scheme for setting up of a trust. They shall make necessary arrangements for the management of trust and construction of the temple," Chief Justice Ranjan Gogoi said while reading out the verdict.

A decade-long legal dispute was fought by right-wing party Hindu Mahasabha, a sect of Hindu monks Nirmohi Akhara and Muslim Waqf Board over 2.77 acres of land in Ayodhya.