The analysis has divided the modern concept of Ram Rajya into 5 parts, which consist of its definition; the role of citizens; environment; administration; and finally the leadership. 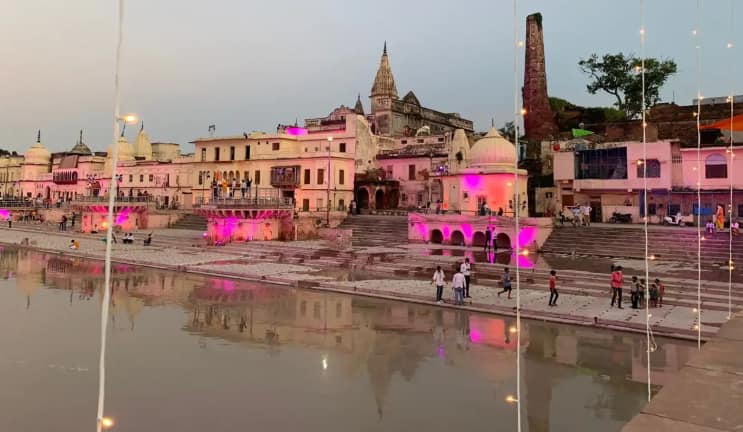 New Delhi: The Bhoomi Pujan ceremony of Ram temple in Ayodhya on August 5 is expected to mark the new beginning in India's cultural history. Crores of people have waited for this dream to come into reality for decades as they believe that this historic occasion will also pave a way for the country's golden future.

People also have faith that Lord Ram's temple will be symbolic of ushering in Ram Rajya in India. The DNA analysis today concentrates on understanding different features of the Ram Rajya, according to prevalent belief and description. The analysis has divided the modern concept of Ram Rajya into 5 parts, which consist of its definition; the role of citizens; environment; administration; and finally the leadership.

Under the Ram Rajya, every person follows religion, which is not the method of worship, but karma. The person who performs his karma with complete dedication is truly a religious person. People fantasize that in Ram Rajya, they will enjoy every pleasure of life, which will be diseases free, and no one has to live in a state of penury. The most important aspect of Ram Rajya is that people will keep their morality high and maintain unblemished character. 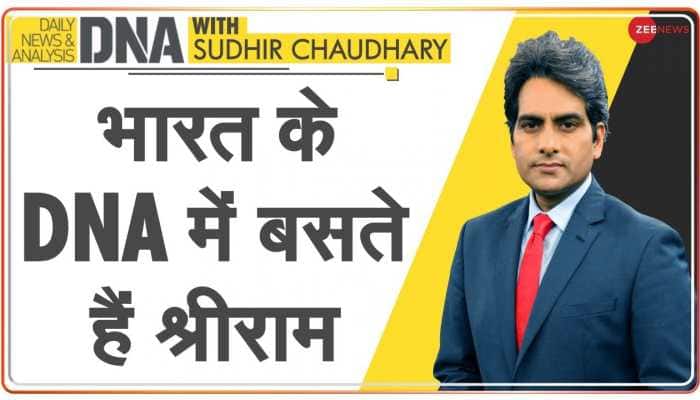 Citizens of Rama Rajya will live in harmony and respect the religious beliefs of others, besides following the four principles of religion, including truth, purity, kindness, and charity. They will not think of committing sin even in their dreams. No person sits idle and there would be no room for laziness. Everyone has to make effort and women too will contribute on equal terms. Everyone is generous and kindhearted. People endowed with knowledge are respected in the Ram Rajya.

The environment in Ram Rajya is green, as nature is not exploited and animals, birds also get respect and they roam without any fear. Special care is taken of animals like trees and cows because the things we get from them do not only satisfy our hunger but also make us healthy.

Mountains too are respected as they provide mineral substances. The sea level never exceeds the limit in the Ram Rajya. On contrary to the present day, were due to global warming, sea levels are rising every year. The rivers and ghats are also kept clean and the river water is potable.

Leadership also plays an important role in Ram Rajya. The leader listens to the opinions of his citizens and consults people before taking any decision. The leader follows morality in politics and always respects the suggestions of his guru, his father, and his mother. The leader is expected to take care of every citizen and work for the welfare of the public to become a role model for people.

Such a leader is expected to select his ministers very carefully for better Governance. The leader is capable of taking decisions, knowledgeable, strong-willed, and selects such people in his ministry who are passionate and take the decision in favour of people after knowing their suffering and pain. The leader avoids keeping a large number of ministers and prefers a minister who knows his work and is capable of helping the King in adverse situations.

Ram Rajya also takes care of workers, who are paid on time and their salary is never delayed. Lord Ram used to say if workers get their wages late, it does not increase with time or it is cut, then the workers have every right to be angry with the King. Killing the rights of workers is like harming the interests of the state.

In the Ram Rajya, King is expected to pay special attention to financial management, besides making efforts to keep the state's earnings high and the expenses low so that this money can be passed on to needy people. While comparing the concept of Ram Rajya with the policies of the present government, one can get an idea of ​​how close or how far India stands from the Ram Rajya.

Ram Rajya also finds a special mention by Mahatma Gandhi. He believed that the problems of people in the 20th century can be solved through Ram Rajya. Mahatma Gandhi used to say that Ram Rajya does not mean a Hindu state, but a state-run on the principles of God, and it should include good things of all religions.

In 1929, Mahatma Gandhi wrote in 'Young India' that he does not know whether Ram of his imagination ever existed but he knows for sure that the ancient concept of Ram Rajya is the true concept of democracy, wherein, the poorest of the poor get justice easily.

Mahatma Gandhi also considered Lord Ram to be the best symbol of communal harmony and believed that people of India should follow the life of Ram in their lives.

India calls Pakistan's move of showing Jammu and Kashmir, Ladakh, Junagarh and Sir Creek as its territory in new map as 'political absurdity'