The judgment copy of Ayodhya title dispute case carries 116-page addendum authored by an anonymous judge who explained how the contested place was Lord Rama`s birthplace. 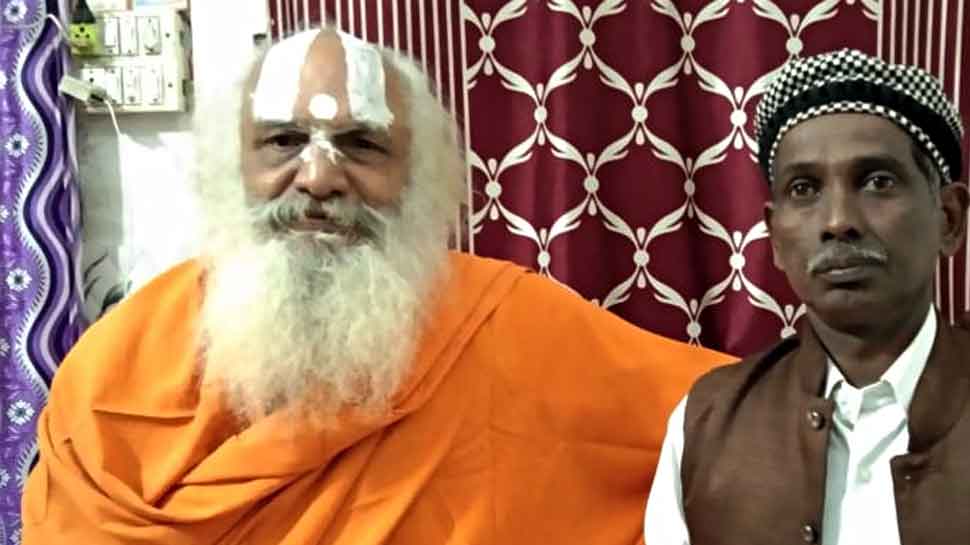 Delivering its historic verdict on the Ram Janmabhoomi-Babri Masjid land dispute case, the Supreme Court on Saturday (November 9, 2019) said that Archaeology Survey of India's (ASI) report of 2003 cannot be dismissed as conjecture or just a guesswork while junking the theory of the pre-existence of an Idgah at the disputed site.

Reading out the judgement in the politically and socially-sensitive case, the bench said that Ram Janmabhoomi is not a 'legal personality' but a deity, and is a jurisdictional person. CJI Ranjan Gogoi said that the faith of Hindus that Lord Ram was born at the said site in Ayodhya stands "undisputed".

The CJI stated that the titles cannot be decided on faith and belief but on the claims. "Historical accounts indicate belief of Hindus that Ayodhya was the birthplace of Lord Ram," Chief Justice Gogoi said, adding that the evidence shows that 'Ram Chabutra' and 'Sita Rasoi' were worshipped by the Hindus much before the British invaded.

"Evidence in the records show that Hindus were in the possession of the outer court of the disputed land," Chief Justice Gogoi said. He further said that credentials provided by the Archaeological Survey of India are beyond doubt and its findings can`t be neglected.

The judgment copy of Ayodhya title dispute case carries 116-page addendum authored by an anonymous judge who explained how the contested place was Lord Rama`s birthplace. "It is concluded that faith and belief of Hindus since prior to construction of Mosque and subsequent from there has always been that Janmaasthan of Lord Ram is the place where Babri Mosque has been constructed which faith and belief is proved by documentary and oral evidence discussed above," the anonymous judge stated in the conclusion of the judgment.

The addendum said that the evidence clearly established that birthplace of Lord Ram was in the three-dome structure of Mosque. It was only during the British period that grilled iron wall was constructed dividing the walled premises of the mosque into the inner courtyard and outer courtyard, said the judge.

The judge took into note that Ayodhya, which is associated with Ram is treated like a holy city by Hindu scriptures and in Brihad-dharmottara Purana, Ayodhya is referred to one of seven holiest cities. He also said that Valmiki Ramayana contains ample description of the birth of Lord Ram as an incarnation of Vishnu, as a son of Dasaratha and Kaushalya at Ayodhya, quoting a `Shlok` the judge said Shlok 10 tells about the birth of Lord Ram as the son of Kaushalya, which is extracted.

Sunni Waqf Board will not file any review petition: Chairman Zafar Farooqui