The Army Chief General Bipin Rawat claimed that the terror camp in Pakistan's Balakot, which was destroyed by the Indian Army, has been reactivated again. 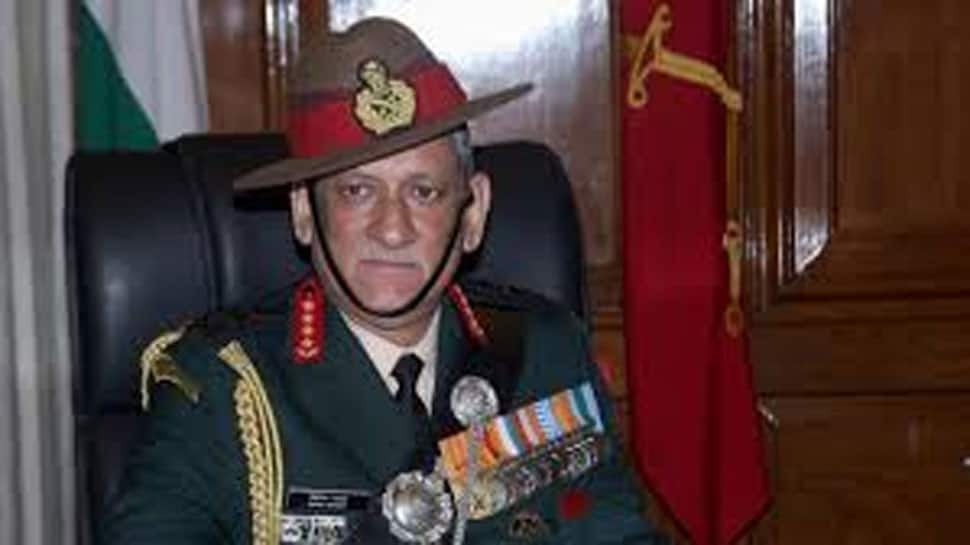 Speaking at the Young Leaders Training Wing program in Chennai, the Army chief said that the terror camp in Pakistan's Balakot, which was destroyed by the Indian Air Force in February to avenge the terror attack on CRPF personnel in Pulwama in Jammu and Kashmir, has been 'reactivated'.

"Let me tell you, Balakot has been reactivated by Pakistan very recently. Obviously that shows that Balakot was affected and damaged and destroyed. That is why people had got away from there," Rawat said at a press conference held in Chennai on Monday. "We know how to deal with ceasefire violations. Our troops know how to position themselves and take action. We are alert and will ensure that maximum infiltration bids are foiled," he said.

The Balakot airstrike was carried out by the Indian Air Force (IAF) in February 2019, just days after 40 personnel of the Central Reserve Police Force (CRPF) were martyred in an attack on a convoy by terrorists. Following the airstrike, IAF chief Air Marshal Birender Singh Dhanoa had said that its military objective was achieved.

A fleet of IAF jets had destroyed terror launch pads in Balakot in a pre-dawn aerial attack carried out on February 27, 2019. During the aerial confrontation, Wing Commander Abhinandan Vardhaman brought down a Pakistani F-16 but was taken prisoner near the Line of Control. He was later released by Islamabad.