While admitting to the fact that youngsters are indeed addicted to their phones and laptops, the Madras High Court refused to ban all online and offline video games, as requested by the petitioner 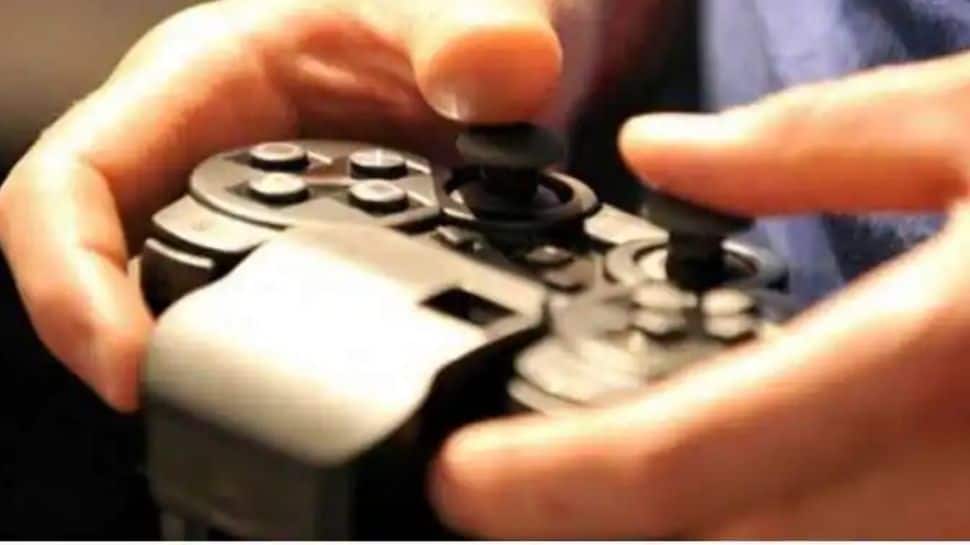 In a world dominated by mobile phones, laptops internet, and online gaming, there's no doubt left that these things take up a chunk of our lives. And when it comes to children, the dependence on tech can have a lasting impact on their health and education. But while admitting to the fact that youngsters are indeed addicted to their phones and laptops, the Madras High Court refused to ban all online and offline video games, as requested by the petitioner. The court observed that it should be left to elected governments to take a policy decision on concerns around the addiction of children and young adults to these games.

There is no doubt children and young adults these days were addicted to their phones and laptops and their world appears to revolve around these gadgets, the court observed. But the courts cannot pass any such ban order at present, the first bench said. Policy matters like these must be looked into by the appropriate governments in the state or the Centre, the bench of Chief Justice Sanjib Banerjee and Justice Senthilkumar Ramamoorthy said while disposing of a PIL petition from city advocate E Martin Jayakumar.

The court added that it will intervene only when there is some illegal act going on, or if there's something that is detrimental to larger public interest. But in the current situation, the court won't issue a diktat but rather leave it to the wisdom of those representing the people. The bench added that only if the executive fails to act, and if the court feels that a current situation poses a threat to the society, that it can step in.

The bench directed the petitioner to send within four weeks, representations to the Centre through the Ministry of Women and Child Development and to the State government through the department perceived to be most appropriate by the petitioner. The authorities concerned should give their due consideration to the matter and indicate their stand to the petitioner within eight weeks thereafter, the bench said. However it added that nothing in this order will prevent further complaints in being carried even to this court if appropriate executive action thereon is not forthcoming, it said.

According to the petitioner, mobile phones have completely taken over people's lives and even children crave for and obtain mobile phones. The addiction would be devastating and life-threatening in the sense that it destroys the career-building phase of a young adult and may even lead to suicidal tendencies, the petitioner contended.

Bizarre! Thane man gets call to collect his own death certificate, here's what happened next