PM Modi is scheduled to visit Dhaka on March 17 at the invitation of his Bangladesh Prime Minister Sheikh Hasina to attend the centenary celebrations of Bangladesh founder Sheikh Mujibur Rahman. 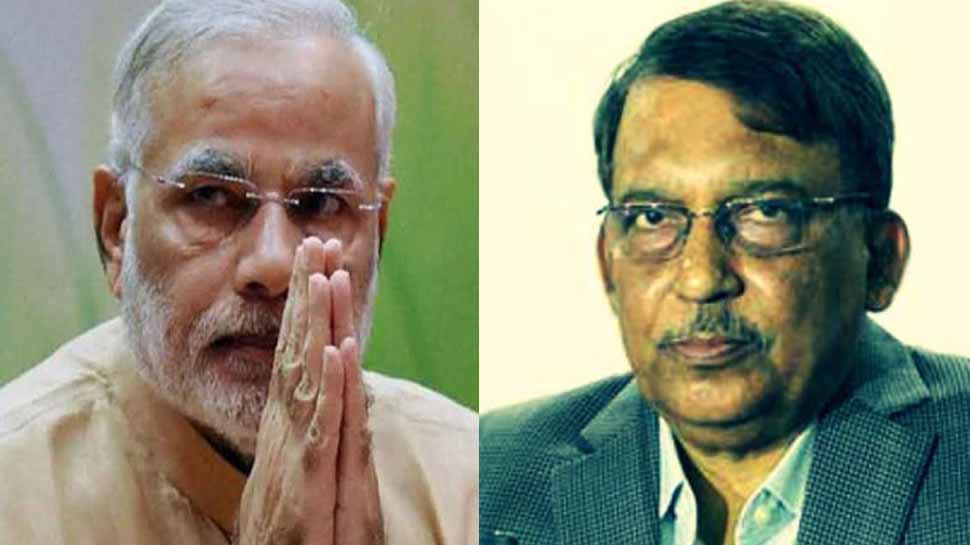 New Delhi: The Bangladesh Home Minister Asaduzzaman Khan on Sunday (March 8) assured that the nation's security agencies are capable of handling "any untoward situation", according to a report by news agency PTI.

His remark comes days after protests had erupted in Dhaka and other districts against Prime Minister Narendra Modi over the controversial Citizenship Amendment Act (CAA) and the National Register of Citizens (NRC). The protestors demanded that PM Hasina should cancel Modi's his visit.

"We will welcome Prime Minister Modi with the state of honour. Members of our law enforcement agencies will act alongside armed forces across the country to ensure his security," Khan was quoted as saying by the Daily Star, reported news agency PTI. He added that the Bangladesh home minister said the law enforcement agencies are ready "so that no one can create any untoward situation" during Modi's visit.

PM Modi is scheduled to visit Dhaka on March 17 at the invitation of his Bangladesh Prime Minister Sheikh Hasina to attend the centenary celebrations of Bangladesh founder Sheikh Mujibur Rahman.

According to sources, PM Modi is expected to assuage Bangladesh's concerns over the citizenship law and the NRC during his visit.

Foreign Secretary Harsh Vardhan Shringla who was in Bangladesh earlier this month, assured Bangladesh that the updation of the NRC will have "no implications" for its people. He also asserted that the process is "entirely internal" to the country.

Four doused with petrol, set on fire in Bikaner, one critical