Bommai’s caste, educational qualification, administrative capacities and proximity to Yediyurappa and central leaders of the BJP is said to be the reasons for his election to the top post. 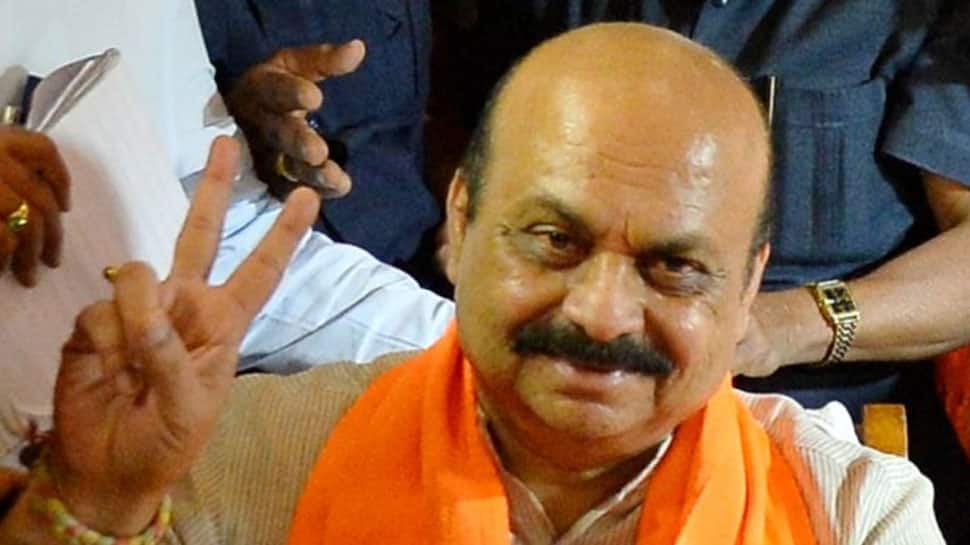 Bengaluru: Basavaraj Bommai took oath as the 26th Karnataka Chief Minister at the Raj Bhavan on Wednesday, with his predecessor B S Yediyurappa and other senior leaders present at the ceremony.

Basavaraj Bommai's appointment is the second instance in the state's politics for a father-son duo to have occupied the top post. Bommai's father S R Bommai was a Janata Parivar stalwart and had served as the 11th Chief Minister of Karnataka. 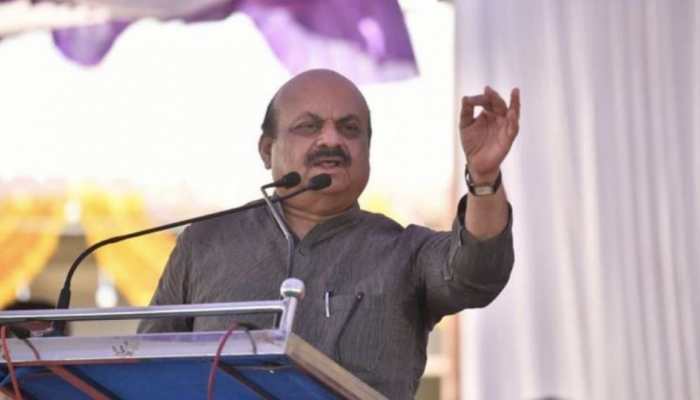 Ending months of speculation over his exit, BS Yediyurappa had on Monday stepped down as the Chief Minister, coinciding with his government completing two years in office.

The Governor had accepted Yediyurappa's resignation and dissolved the Council of Ministers headed by him, with immediate effect, but had asked him to continue to function as Chief Minister till alternate arrangements were made.

Basavaraj Somappa Bommai – the new Karnataka Chief Minister, is a staunch Yediyurappa loyalist and has his origins in the Janata Parivar.

Previously JDS Supremo H D Deve Gowda and his son Kumaraswamy have been CMs of Karnataka during different periods.

The 61 year-old leader was the Minister for Home Affairs, Law, Parliamentary Affairs and Legislature in Yediyurappa's council of ministers that was dissolved by the Governor and was also the Minister in-charge of Haveri and Udupi Districts.

Born on January 28, 1960 in Hubballi, Basavaraj Bommai is a graduate in Mechanical Engineering. He worked in Tata Motors, Pune for three years and then became an industrial entrepreneur.

Bommai’s caste, educational qualification, administrative capacities and proximity to Yediyurappa and central leaders of the BJP is said to be the reasons for his election to the post.

Bommai is from the dominant Veerashaiva-Lingayat community to which Yediyurappa also belongs. The community accounts for 16-17 per cent of the state's population and is counted as a key vote-base of BJP.

He started his political career with the Janata Dal, and was a member of the Karnataka Legislative Council, twice (in 1997 and 2003) from Dharwad local authorities constituency. He had also served as Political Secretary to Chief Minister J H Patel and as Deputy Leader of the Opposition in the council.

Bommai quit the Janata Dal (United) and joined the BJP in February 2008 and in the assembly elections held later that year, was elected as MLA from Shiggaon constituency in Haveri district.

He then went on to retain the seat in the 2013 and 2018 assembly polls. Married to Chennamma, he has a son and a daughter.
Bommai had served as Minister for Water Resources and Cooperation in the previous BJP government.

Widely appreciated for his knowledge regarding irrigation projects in the state, Bommai was like Yediyurappa's shadow in the just-dissolved BJP government, as he used to follow the 78-year-old Chief Minister at meetings, events and press briefings and assist him.

Bommai, who was in-charge of Home Affairs at the beginning of the term, was subsequently given Law, Parliamentary Affairs and Legislature as additional portfolios during the cabinet reshuffle a few months ago.

He is also the founder of Arunodaya Co-operative Society, a member of Jayanagar Housing Society and German Chamber of Commerce.

UP Board Class 10th, 12th exams 2021: Results to be declared soon, here are websites to check marks