The Delhi court will hear arguments on the quantum of sentence on March 15 at 12 noon. It has also directed the investigating officer to conduct an enquiry to ascertain the financial ability of Khan and his family to give compensation to the victims. 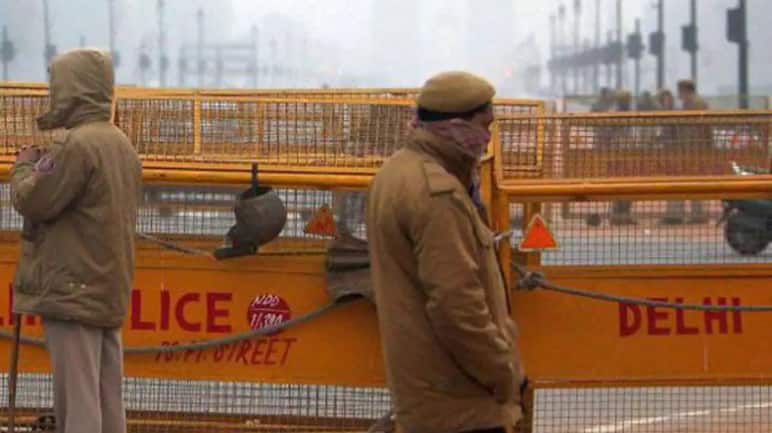 Additional Sessions Judge Sandeep Yadav said the evidence produced by the prosecution duly proved the case beyond a reasonable doubt. The judge is quoted by PTI as saying it was "duly proved that Ariz Khan and his associates caused the murder of police official and fired gunshot on the police official."

"Khan, along with his associates, voluntarily caused grievous hurt to public servants. The accused intentionally and voluntarily caused the murder of Inspector MC Sharma by use of gunshot," IANS quoted Additional Sessions Judge Sandeep Yadav as saying.

The judge said that Khan and his associates also caused hurt to Head Constables Balwant Singh and Rajbir Singh. He further added that the evidence produced on record leaves no matter of doubt that the prosecution has proved the case beyond all reasonable doubt and that the accused is liable to be convicted.

The court will hear arguments on the quantum of sentence on March 15 at 12 noon. It has also directed the investigating officer to conduct an enquiry to ascertain the financial ability of Khan and his family to give compensation to the victims.

A trial court in July 2013 had sentenced Indian Mujahideen terrorist Shahzad Ahmed to life imprisonment in connection with the case.

His appeal against the trial court's verdict has been pending in the high court. Ariz Khan had fled from the spot and was declared a proclaimed offender. He was arrested on February 14, 2018, and faced the trial.

Ariz Khan was arrested in February 2018, a decade after allegedly being on the run after the encounter at L-18 in Batla House.

He has also been held guilty under 307 (attempt to murder), 174(a) (Non-appearance in response to a proclamation) 34 (criminal intention) of the Indian Penal Code and 27 (using any prohibited weapons) of the Arms Act.

He is allegedly associated with the terror outfit Indian Mujahideen. Police claimed that he was present at Batla House, along with four others, and managed to give police a slip during the encounter.