Be a 'great lover': Supreme Court to Muslim man who wed Hindu woman

A Hindu woman had married a Muslim man who admitted that he converted to Hinduism in order to be accepted by the woman's family. 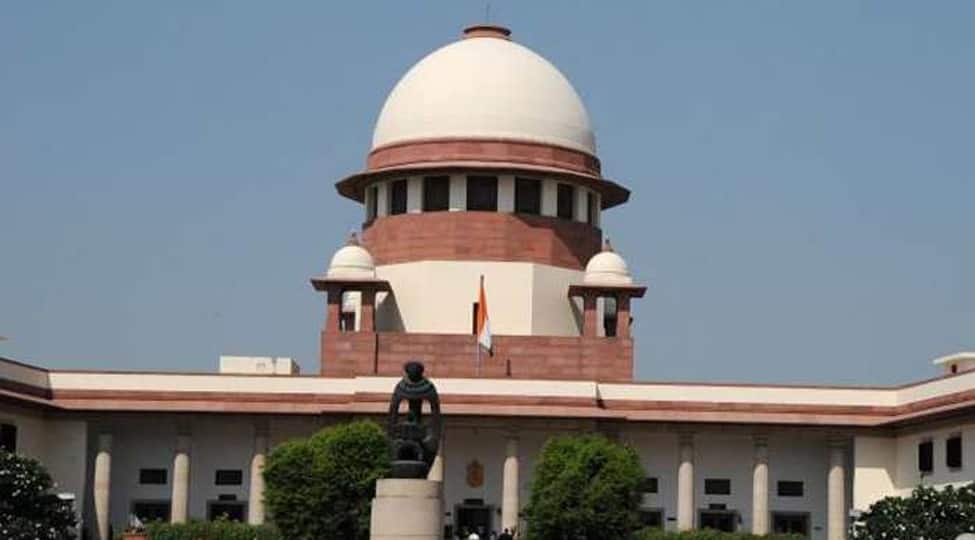 New Delhi: The Supreme Court on Wednesday stressed that inter-caste and inter-faith marriages should be encouraged, asking a Muslim man, who married a Hindu girl to be a 'loyal husband' and a 'great lover'.

A bench headed Justice Arun Mishra said, "We are only concerned only about her future. We are not against inter-religious or inter-caste marriage." The court observed that the man should be a 'loyal husband and great lover'.

Muslim man Ibrahim Siddiqui married the Hindu girl as per Arya Samaj Mandir rituals and converted himself to Hindu, in order to be accepted by her family. However, the woman's family has disputed the man's conversion to Hinduism, calling it a sham.

Last year, the girl's family filed a petition in Chhattisgarh High Court and alleged that their daughter has been missing. In her statement, the girl told the bench that she wants to stay with her parents, after which the court handed her over to her family. Following this, the man approached the Supreme Court. However, the bench headed by Chief Justice of India Dipak Misra decided that the girl should stay with her parents.

Later, the girl's father filed a petition in the Supreme Court saying it was a case of religion conversion and claimed that Ibrahim has become a Muslim again; and hence, his daughter should be sent back to live with them.

On Wednesday, during the hearing, the court asked Ibrahim if he has changed his religion to Hinduism, has he started the process of changing his name, and asked him to submit it in an affidavit. The court observed that it is not averse to inter-faith and inter-caste marriages. A bench headed by Justice Arun Mishra said, "There is no opposition to the marriage but we want the future of the girl to be secured."

"Sometimes, such marriage are done with wrong intentions and women become victims," the bench said during the hearing.

The next hearing on the matter will take place in October.

Govt's intention is to save lives, not to earn revenue through fines: Nitin Gadkari