Beer on the beach? Goa ready to dampen high spirits with hefty fines

CM Manohar Parrikar has said his government is set to impose heavy penalties on those found guilty of alcohol consumption in public. 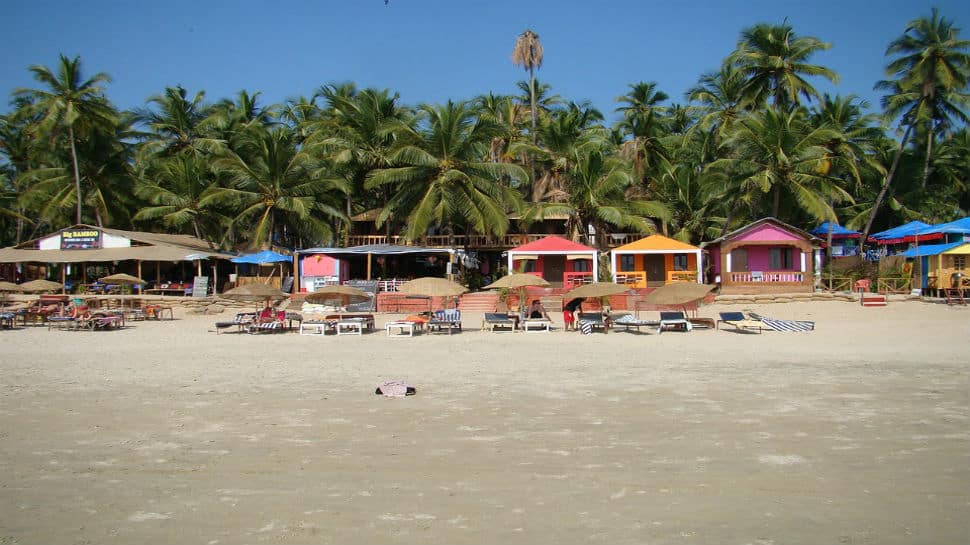 Known widely as the party capital of India, Goa has long been where revellers enjoy sun, sand and spirits aplenty. Picking a bottle of liquor, popping it open and gulping it down just about anywhere here though would now invite a hefty fine. This after CM Manohar Parrikar announced a crackdown on public drinking.

News agency ANI reported that the Parrikar government would soon issue a notification regarding the imposition of a heavy fine on those consuming alcohol in public areas. "Mind you, there will be a heavy fine if you are found drinking (in public) from the month of August. We're issuing a notification very soon. I intend to do it before August, so that we can implement it from August 15," he was quoted as saying.

This would also mean the iconic Goan shacks on beaches which serve beer, rum and other varieties of alcohol could now face even more stern action and their businesses could take a hit.

The two major reasons driving the move to penalise public consumption of alcohol is believed to be a threat to law and order situation here and the risk of empty bottles clogging the riverfront and littering the beaches here. Several reports in the past have highlighted how people - suspected to be tourists in most cases - completely disregard law and basic social norms when in Goa and resort to drunk driving, disorderly behaviour and rampant littering. And while drinking alcohol in public does attract penalties in almost every part of India, Goa wants to be extra strict in the matter henceforth.

Drinking in public places in Goa to attract hefty fine