BMC has made it clear that it is not in favour of merging the BMC's and the loss-making transport undertaking's budgets, as demanded by the union. 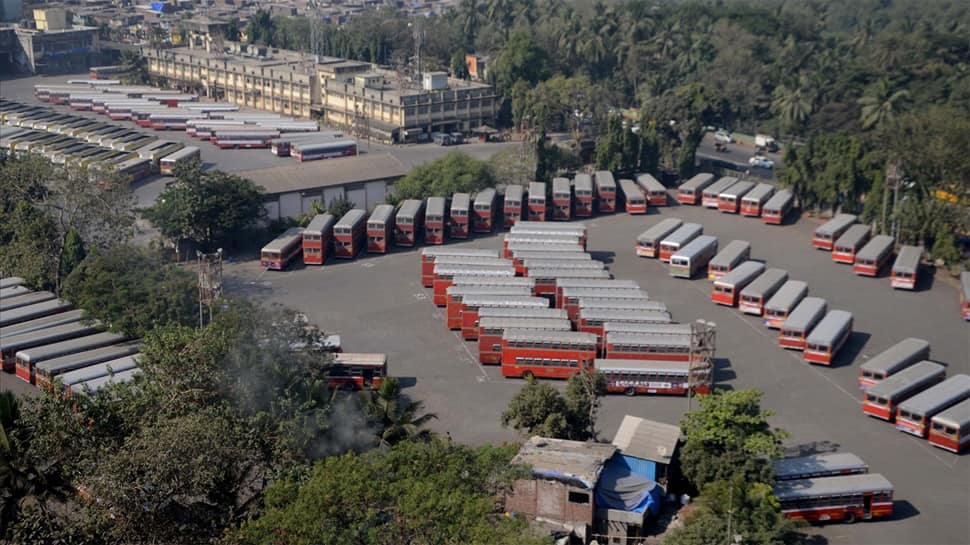 MUMBAI: Employees of the Brihanmumbai Electric Supply and Transport (BEST) are continuing their strike for the fifth day in a row on Saturday for over various demands. The strike is on despite the Bombay High Court asking the BEST Workers' Union to "take the first step" towards resolving its dispute with the state and Brihanmumbai Municipal Corporation.

Maharashtra Chief Secretary DK Jain Jain will on Saturday meet union leaders with an aim to end the strike. Jain had on Friday met secretaries of the transport and urban development departments and the general manager of BEST after directions of the Bombay High Court.

The Brihanmumbai Municipal Corporation (BMC) has made it clear that it is not in favour of merging the BMC's and the loss-making transport undertaking's budgets, as demanded by the union.

Saturday's meeting will be chaired by the chief secretary, and is expected to be attended by Transport and Urban Development Department secretaries, BMC commissioner Ajoy Mehta, BEST general manager Surendrakumar Bagde and union leaders.

Over 32,000 BEST employees are on an indefinite strike since Tuesday to press for demands including higher salaries, revision of pay scale for junior employees and merger of the budget of the loss making BEST with that of the BMC.

Due to the strike, over 3,700 BEST buses have gone off the road causing inconvenience to over 50 lakh commuters in the city.