Mandavi and some police personnel were killed in an improvised explosive device (IED) attack on their vehicle near Shyamgiri village in Dantewada on April 9. 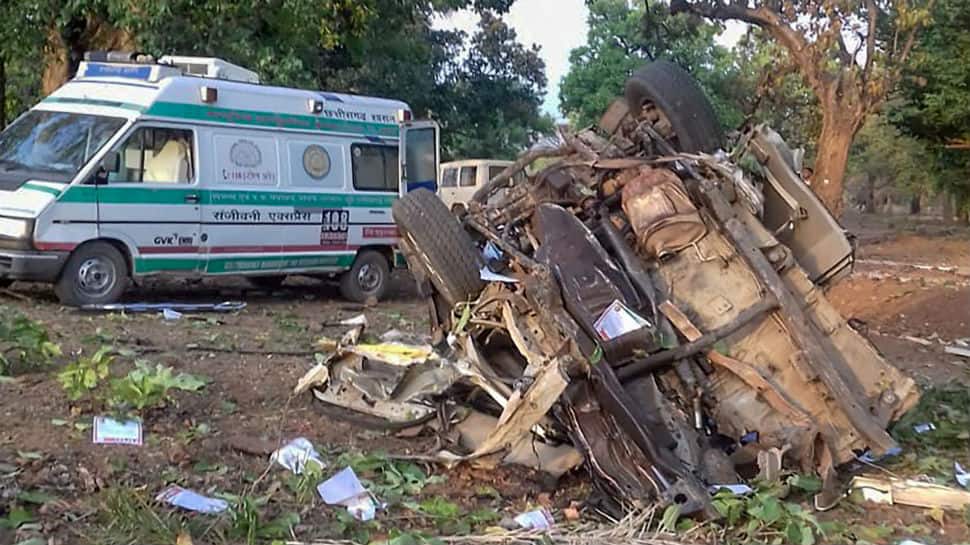 The investigation into the killing of Bharatiya Janata Party (BJP) MLA Bhima Mandavi has led to a conflict between the Centre and the Chhattisgarh government. Ahead of the recently concluded Lok Sabha election, the state government had declared the constitution of a special investigation team for probe into the Jhiram Ghati attack, and had sought required files from the National Investigation Agency (NIA). The NIA had, however, declined the request.

Days later, the NIA has now sought files concerning the case of Bhima Mandavi killing from the Chhattisgarh government. However, the state government is unwilling to share the information as it wants the investigation to be handled at state level.

Notably, Union Home Minister Amit Shah is slated to hold a review meeting of the NIA wherein he is expected to take stock of all pending cases with the central investigating agency. It is expected that if the NIA fails to procure re
quired files from Chhattisgarh government before the meeting, it might lead to fresh confrontation between the Centre and the state.

Meanwhile, the Chhattisgarh government has written to the central government, raising concerns over the investigation being carried out by the NIA.

The state government has written a letter to the Union Home Secretary, pointing that the judicial probe being conducted is in its final stage.

Soon after the Lok Sabha election concluded, the Centre had on May 17 ordered the NIA to start investigation into the killing of Bhima Mandavi. The move by the Centre followed several requests by BJP leaders from Chhattisgarh.

Following this, the NIA had sought the files from the state, which has not complied with the same.

Mandavi and some police personnel were killed in an improvised explosive device (IED) attack on their vehicle near Shyamgiri village in Dantewada on April 9.