Veteran Trinamool Congress MP Dinesh Trivedi called it quits in Rajya Sabha on Friday saying that he feels suffocated in the Mamata Banerjee-led party and rued the lack of conversation around the violence which is taking place in the state. 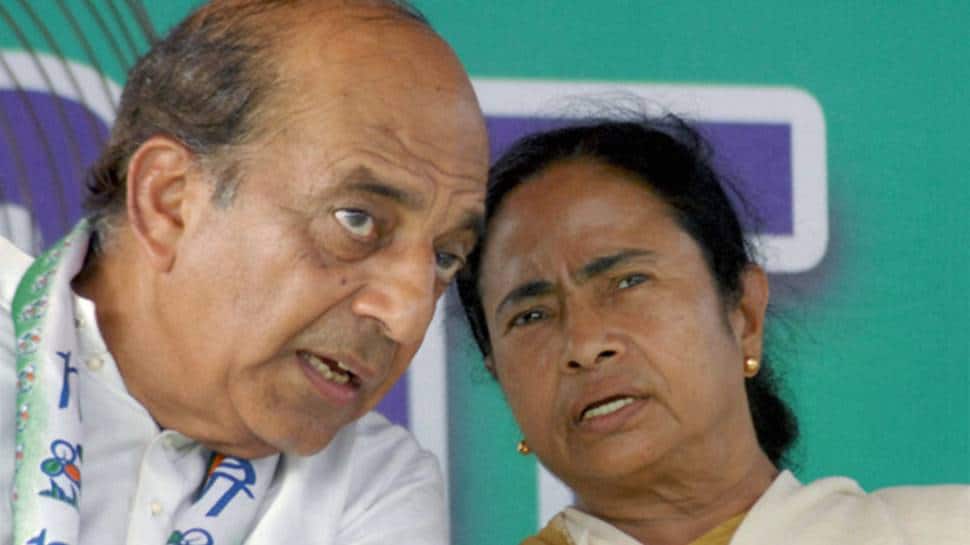 The Rajya Sabha MP said that he feels suffocated in the Mamata Banerjee-led party and rued the lack of conversation around the violence which is taking place in the state.

"I'm feeling suffocated that we're not able to do anything over violence in the state. My soul tells me that if you can't do anything sitting here, then you must resign. I will continue to work for people of West Bengal," Trivedi said in the Upper House.

Though the former Railway minister didn't reveal anything on whether he would remain in the TMC or not but it has triggered speculations that he may soon join BJP.

Trivedi, who is considered a close aide of TMC chief Mamata Banerjee, represented Barrackpore constituency in the Lok Sabha between 2009 and 2019. He had lost the Barrackpore Lok Sabha seat in 2019 elections to BJP's Arjun Singh by a margin of 14,857 votes.

Trivedi's resignation comes just ahead of the Assembly polls in the eastern state. Bengal will go to polls in April-May later this year.

While on December 19, political heavyweight Suvendu Adhikari, along with 35 party leaders had joined the BJP during Amit Shah's rally in Medinipur.

As the outflow of Trinamool Congress ministers in poll-bound West Bengal continues, Mamata Banerjee's foothold in the state appears to be on shaky ground.