Janata Dal (United) has won the Hilsa assembly seat Assembly election by just by 12 votes, according to the EC website. 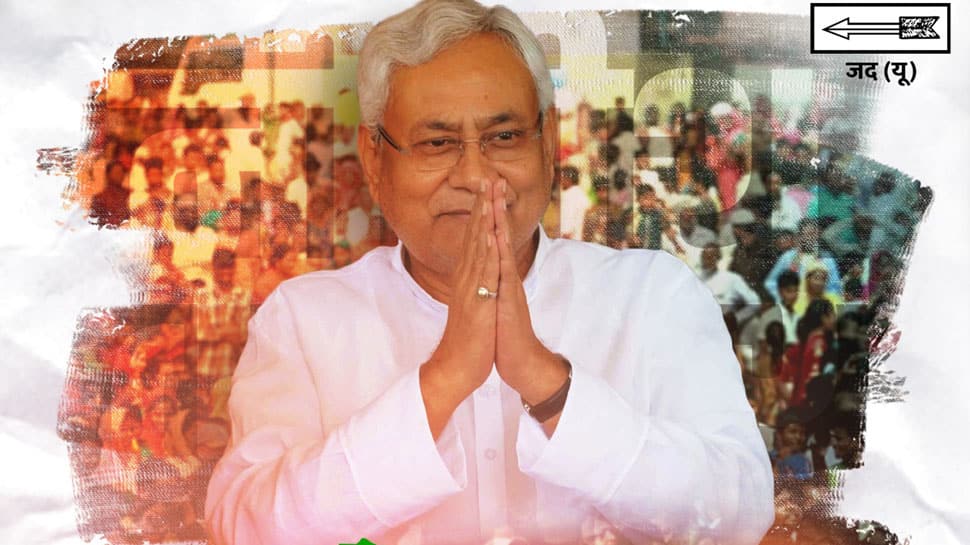 According to the results updated by the EC on its website, the JD(U)'s Krishnamurari Sharan or Prem Mukhiya has polled 61,848 votes, while the RJD's Atri Muni or Shakti Singh Yadav managed to get got 61,836 votes.

"Results declared," the EC wrote in the ''status'' column for Hilsa seat late Tuesday night and it wrote "12" in the margin column.

Earlier, when the EC website showed that votes for Hilsa were still being counted, the RJD alleged that the poll body was resorting to unfair means to assure JDU's candidate's win from this seat.

"The Returning Officer had declared RJD candidate Shakti Singh from Hilsa assembly constituency as winner by 547 votes. He was told to wait for issuing the victory certificate. But then the Returning Officer receives a call from the chief minister's residence and the officer suddenly says the RJD candidate has lost by 13 votes due to postal ballots being cancelled," the party alleged in a tweet.

The EC, however, addressed a press conference at 10 pm on Tuesday and enied it was under any pressure from anybody.

As per the EC, JD(U)'s Krishnamurari Sharan has got 232 postal votes and the RJD''s Shakti Singh Yadav 233.

An edge of seat contest unfolded on Tuesday night in Bihar as the ruling National Democratic Alliance (NDA) secured a majority in the 243-member assembly and the RJD-led opposition alliance giving it a tough competition. The Bharatiya Janata Party (BJP) has won 74 seats, while the Janata Dal (United) has won 43 seats.

Bihar Election result: Candidates who registered victory with a margin of over 50000 votes, here are the details