Taking to micro-blogging site Twitter, the party made the announcement on its official handle. 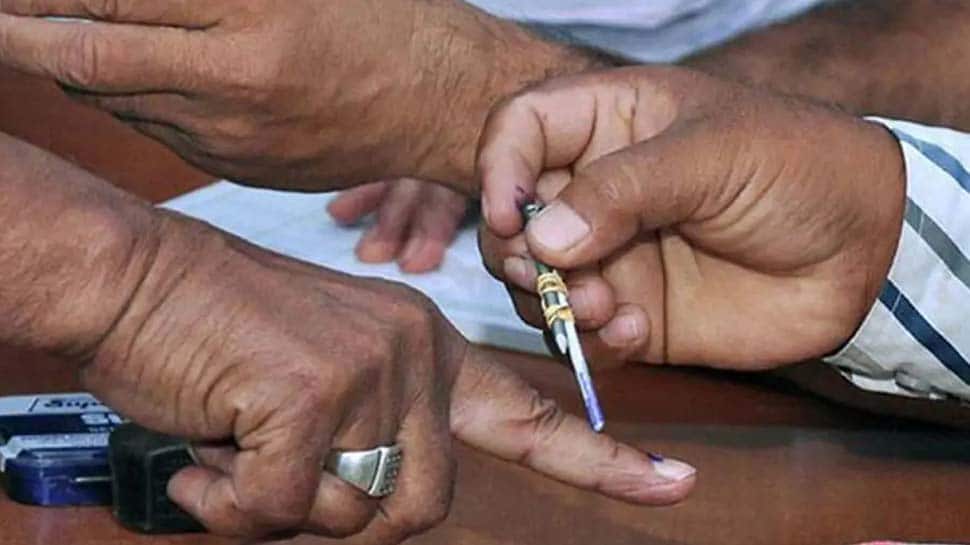 Ahead of the Bihar Assembly election, the Samajwadi Party (SP) late on Monday night announced that it will support the Rashtriya Janata Dal (RJD) and not contest the Bihar polls. Taking to micro-blogging site Twitter, the party made the announcement on its official handle.

The tweet in Hindi said, “In the upcoming Bihar assembly elections, Samajwadi Party will not enter into any alliance but will support candidates of the RJD.”

Earlier, the Chief Election Commissioner (CEC) Sunil Arora said that the Election Commission would take a decision in the next few days to visit Bihar. The elections are likely to be held later in 2020 amid the COVID-19 pandemic.

Addressing an international webinar on "issues, challenges and protocols for conducting elections during COVID-19: sharing country experiences", Arora said the Commission would take a decision within the "next two to three days" on visiting Bihar. The Commission, which includes the CEC and two fellow commissioners, usually visit poll-bound states to interact with various stakeholders like police, civic authorities and political parties ahead of announcing poll schedule.

The maximum number of electors at a polling station was reduced from 1,500 to 1,000, and consequently, the number of polling stations jumped by 40 per cent, from 65,000 to 100,000. These changes have huge logistics and manpower implications, he pointed out. The CEC also observed that the poll watchdog has placed a lot of emphasis on extending facilitation to senior citizens, women, persons with disabilities and in current circumstances, ensuring franchise to COVID-19 positive voters and those in quarantine.

Earlier in September, the Election Commission had said it has decided to hold 65 pending by-elections and the Bihar assembly polls "around the same time". There are 64 vacancies in the legislative assemblies of various states and one in Lok Sabha. The term of the 243-member Bihar assembly ends on November 29 and elections are likely to be held sometime in October-November.