Nitish Kumar said that people should avoid going to any kind of public gatherings and urged them to make use of face mask to prevent the spread of virus. 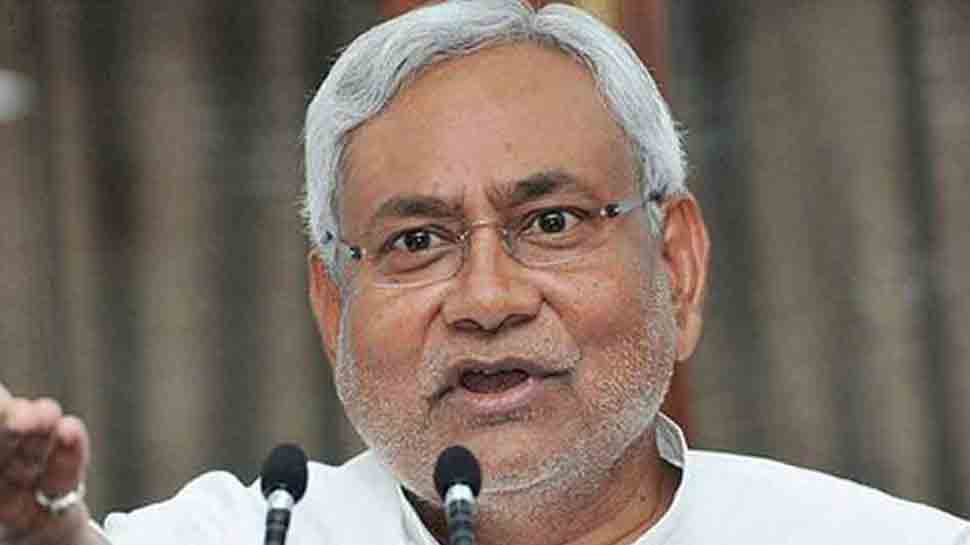 Patna: Chief Minister Nitish Kumar on Tuesday (March 16, 2020) said that the state government will bear the entire expenses of patients found positive of coronavirus under the Mukhyamantri Chikitsa Sahayata Kosh Yojana. While addressing Bihar assembly session Nitish Kumar further also declared that the state government will also provide ex-gratia of Rs 1 lakh to the kin of people who die due to coronavirus.

Asking the people of the state to take preventive measures, Nitish Kumar said that people should avoid going to any kind of public gatherings and urged them to make use of face mask. He said, ''Mask is not only for the deceased but those who are healthy should also ensure that they are using a mask so that they don't get affected by the virus.''

The Bihar CM also expressed concern over the rising case of corona across the globe and said that corona has infected more than 148 countries and more than 6000 cases have been reported globally which is a very alarming situation. He said that the cases of the corona have also been reported in the Uttar Pradesh and neighbouring country Nepal therefore people of the state need to take extra care during the emergency situation.

He also informed that all kind of government event have been cancelled with immediate effect and 100 isolated ventilators have been placed to deal with the situation. Meanwhile, screening is being done in Patna and Gaya airport to prevent the spread of the virus in the state.

Till now India has reported 116 positive cases and two deaths with Uttarakhand reporting its first case and one fresh case each in Maharashtra and Uttar Pradesh, the Union Health Ministry said in a statement.