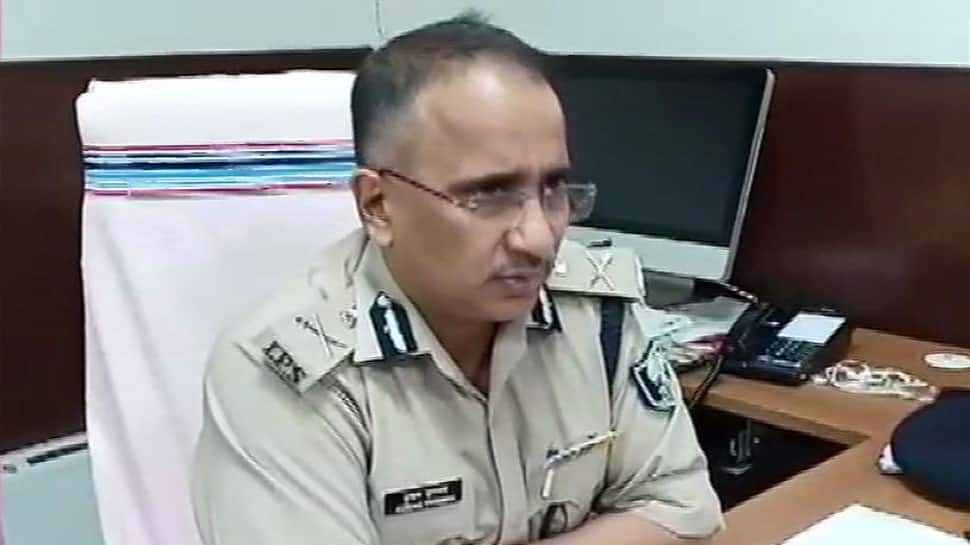 At least two alleged terrorists were arrested by the Anti-Terrorism Squad (ATS) of the Bihar police on Monday in Patna.

They are said to be affiliated with the terrorist organisations, the Jamiat-ul-Mujahideen Bangladesh and Islamic State Bangladesh (ISBD).

According to the Additional Director General (ADG) of Police Kundan Krishnan, the investigation revealed that the duo are residents of Bangladesh.

Incriminating material has been recovered from them, added ADG Krishnan.

"Two suspicious persons were apprehended today (Monday), during interrogation it was revealed that they were Bangladeshi citizens and affiliated to Jamiat-ul-Mujahideen. Incriminating material has been recovered," said ADG Krishnan.