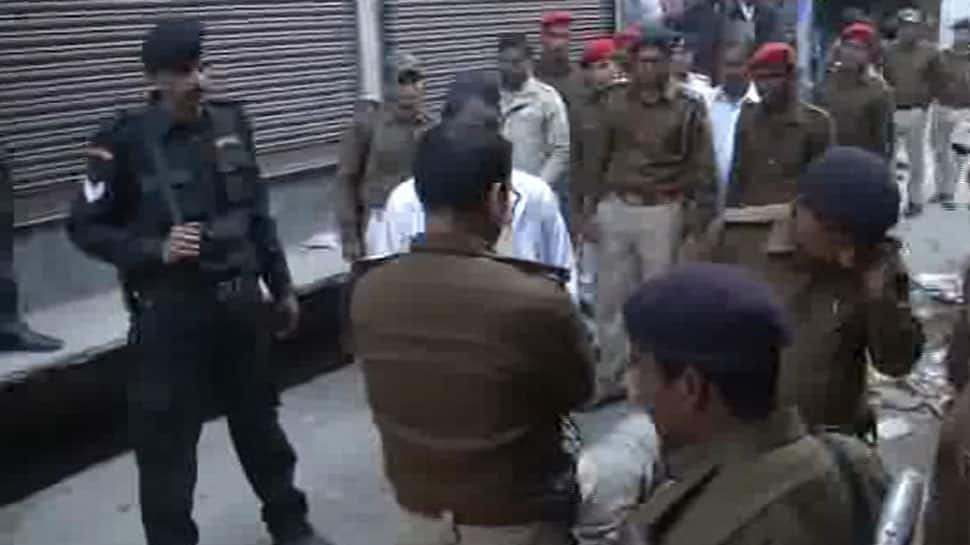 A day after Yusuf, nephew of former RJD leader Mohammad Shahabuddin, was shot dead in Bihar's Siwan, police on Saturday conducted raids at the residences of Yusuf's four friends and recovered a pistol.

Yusuf was shot dead by some unknown assailants.

Police have lodged a case in this incident and a probe is underway to identify the accused.

Yusuf died on the spot after the attackers pumped the bullets into his chest, Jha added. Sources said that Yusuf was close to Shahabuddin`s son, Mohammad Osama.

Shahabuddin`s supporters blocked roads and demanded swift action from police in this case.

It is to be noted that Shahabuddin is a close aide of RJD chief Lalu Prasad and is infamous as a strongman in Siwan. He was convicted of murder on December 9 2015 and sentenced to life imprisonment. His conviction and sentencing was upheld by the High Court on August 30 2018.

11 naval officers pass out as 'Observers' from INS Garuda