The government move is a step towards better management in terms of administration in the two regions. 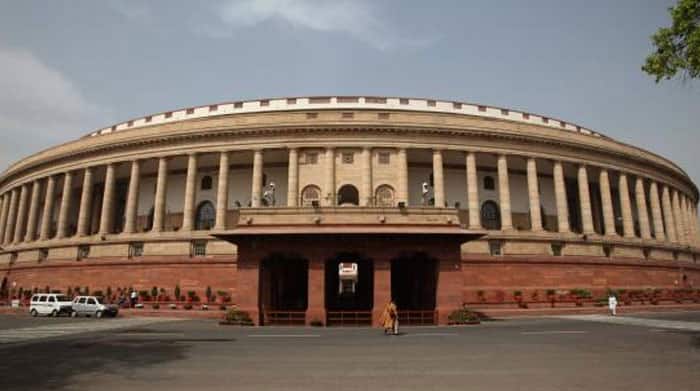 New Delhi: The Centre on Tuesday introduced a Bill in the Lok Sabha to merge Daman and Diu, and Dadra and Nagar Haveli Union Territories.

The government move is a step towards better management in terms of administration in the two regions. It comes three months after the bifurcation of Jammu and Kashmir into two Union Territories -- Jammu and Kashmir, and Ladakh.

The Central On August 5 had announced the division of Jammu and Kashmir and also the abrogation of the special status given to the erstwhile state.

As Dadra & Nagar Haveli has just one district, and Daman and Diu has two, the Centre has to spend over separate secretariats and other infrastructure for the two UTs. Separate budgets are also passed to take care of these regions.

After the creation of the UTs of Jammu and Kashmir, and Ladakh, India has nine Union Territories. With the merger of Daman and Diu, and Dadra and Nagar Haveli, the number of UTs will reduce to eight.

Rahul Gandhi, Priyanka to meet Chidambaram at Tihar on Nov 27