Odisha CM Naveen Patnaik on Tuesday attacked the BJP-led government at the Centre for failing to keep its promises. 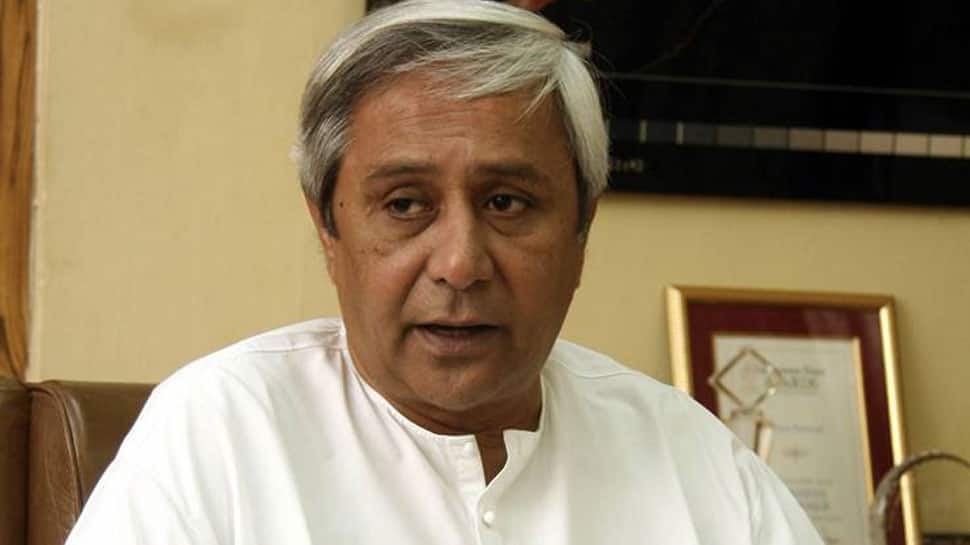 Patnaik also attacked the BJP-led government at the Centre for failing to keep its promises. He added that the Odisha government has made several requests to the Centre seeking the increment of the minimum support price (MSP) of paddy to 2,930 per quintal, but the Central government chose to ignore their request.

"The BJP came to power with assurance of increasing the minimum support price of food grain as per the Swaminathan formula. I have gone to the Centre many times with this demand, but it has been ignored. It was promised by the BJP in 2014, but they have forgotten their promise after coming to power," Patnaik told PTI.

The BJD supremo also made it a point to talk about his government's agricultural programme called 'KALIA', saying that the programme will cost Rs 10,000 crore over three years. "We make the promises and keep them," he asserted.

It is learnt that Patnaik would soon meet President Ramnath Kovind in order to seek his immediate intervention on this matter.

The sit-in organised at Delhi's Talkatora Stadium was attended by the BJD MPs, MLAs and other leaders and workers from the state.