Maharashtra's power corridors are abuzz with talks of an alliance after Thackray addressed leaders including Union minister and BJP leader Raosaheb Danve as former and possible 'future colleagues'. 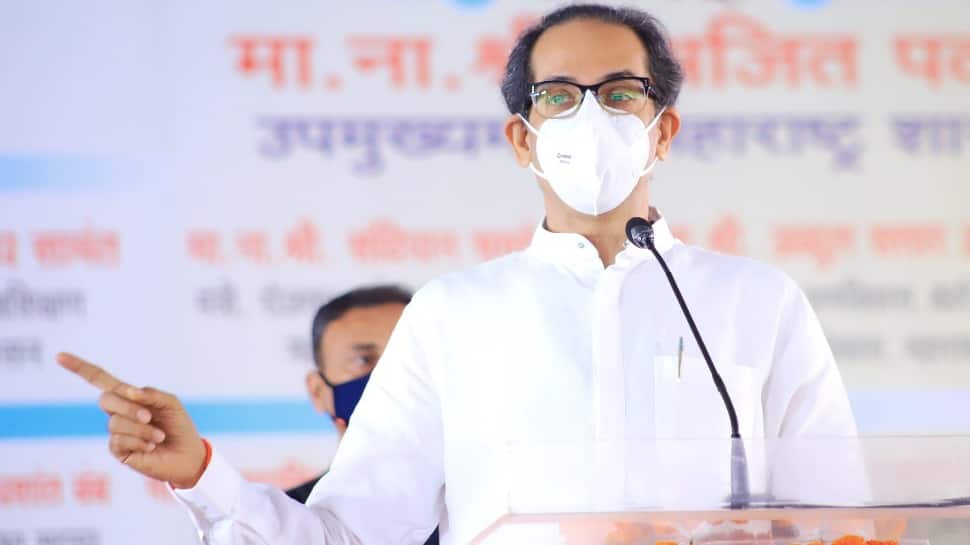 New Delhi: After almost two years of breaking ties, Uddhav Thackeray on Friday (September 17, 2021) made a remark that has raised speculation over the possible Shiv Sena-Bharatiya Janata Party (BJP) reunion. Maharashtra's power corridors are abuzz with talks of an alliance after the Chief Minister at a function in Aurangabad addressed leaders including Union minister Raosaheb Danve as former and possible 'future colleagues'.

Addressing the dignitaries on the dais, Thackeray said, "My former, current, and if we come together, future colleagues."

Danve, a BJP leader from Maharashtra, was present along with senior Congress minister Balasaheb Thorat.

Later, speaking to reporters at another event, the Shiv Sena leader clarified that he said former and current colleagues because there were leaders from all parties on the dais.

"If everybody comes together, they can become future colleagues too. Time will tell," Maharashtra CM added cryptically.

This is to be noted that the Thackeray-led Shiv Sena had parted ways with the BJP after the 2019 Assembly polls and formed the Maha Vikas Aghadi government in coalition with Congress and Nationalist Congress Party (NCP).

Interestingly, state BJP chief Chandrakant Patil had said earlier this week that he should be no longer called a 'former' state minister as things were changing.

However, reacting to Thackeray's remarks, BJP leader Devendra Fadnavis, the current Leader of Opposition in Maharashtra Legislative Assembly, said that the Chief Minister must have realized that the state was suffering because of the Sena's 'unnatural alliance' with the NCP and Congress.

"He must have expressed his thoughts after realizing what kind of people he is working with....Everything is possible in politics, but the state BJP is not eyeing power. We are an efficient opposition party and will continue our work," the former Maharashtra chief minister said.

"When he was state BJP chief, all was well. There is nothing earth-shaking in the comment. Those who want to come with us can join and become future colleagues. Don't read too much into this," Raut said.