IP Singh has been the party spokesperson and has had an association with the BJP spanning almost three decades. 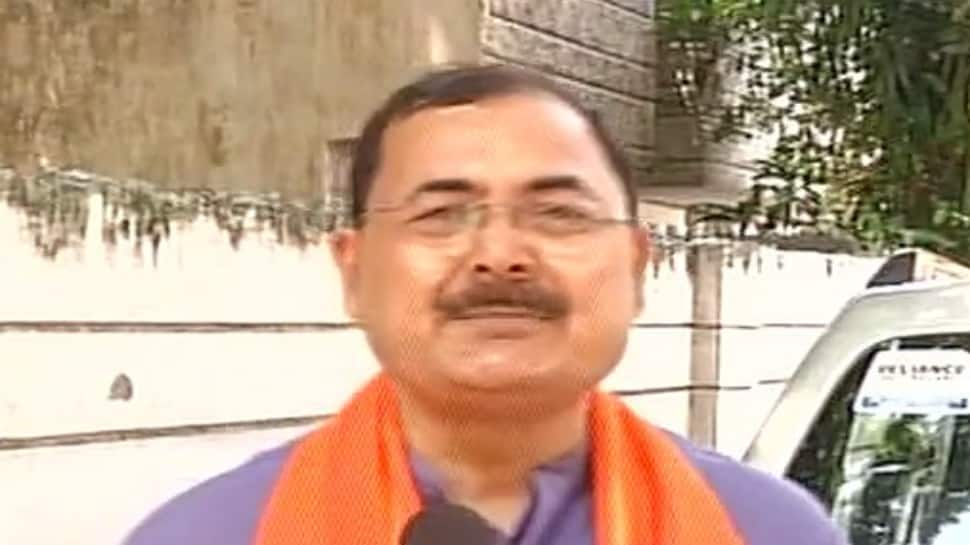 Singh has been the party spokesperson and has had an association with the BJP spanning almost three decades. In recent times though, he had been accused of making remarks which were either critical of Prime Minister Narendra Modi or in support of political rivals in UP - like Akhilesh Yadav.

The trigger for his expulsion, however, could possibly be his Twitter post which had questioned PM Modi and had even called him pracharmantri which roughly translates to 'minister of canvassing'.

Singh had also fired a tweet in which he had praised Akhilesh Yadav, claiming that people in Purvanchal were overjoyed that the SP leader was contesting Lok Sabha election from there.