In an apparent jibe on the PM, Sidhu had tweeted that "one vote can make you a 'Chaiwala', 'Pakorewala' or a 'Chowkidaar'". 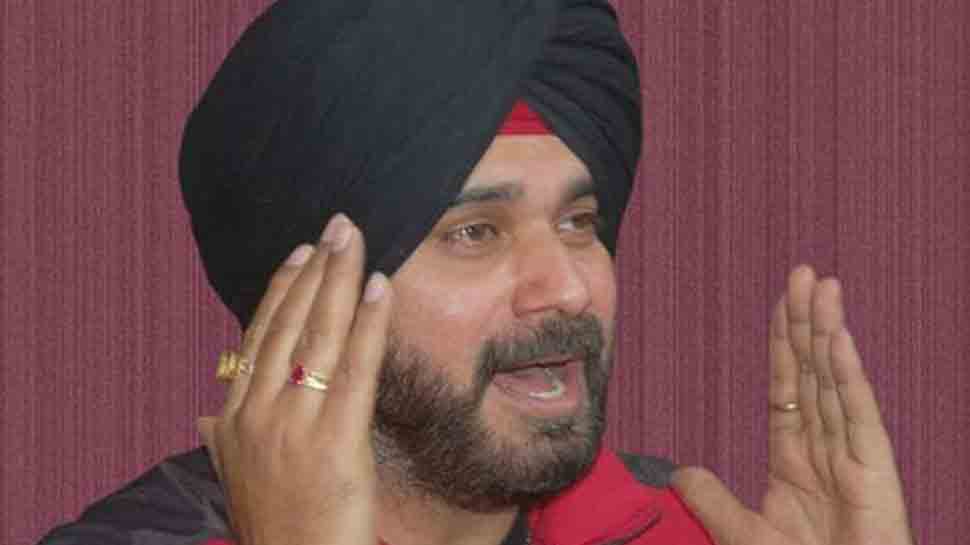 The delegation was led by BJP national vice-president Prabhat Jha and urged the poll panel to initiate an action against the cricketer-turned-politician.

On April 29, in an apparent jibe on Prime Minister Narendra Modi, Sidhu tweeted saying that one vote can make you a 'Chaiwala', 'Pakorewala' or a 'Chowkidaar', while cautioning people about the importance of their vote.

Here's what he tweeted:

"A wrong vote can make your children chaiwala, pakodewala or chowkidar. Better prevent and prepare, rather then repent and repair."

Better prevent and prepare, rather then repent and repair...

All three of these jobs have been referred to PM Modi in the past in a bid to connect with the masses and to also show his humble background.

While Sidhu and many other Congress leaders have repeatedly targeted PM Modi over his modest background, the BJP has hit back by alleging that Congress has an elitist approach to politics and that it is a dynastic party which is not connected with the common man.

Against Sidhu's most-recent jab as well, the party has come out all guns blazing with spokesperson GVL Narasimha saying that by trying to insult the PM, the Punjab minister has ended up insulted scores of people engaged in these professions.

"This shows utter comment to Congress contempt for the common people of the country," he said. "At one level, this is yet another attempt to insult the honourable Prime Minister of the country and on another level, it shows their contempt for the common people who make their livelihood by being self-reliant. Why should they insult the people who have their livelihood based on small vocations? This is an insult to the ordinary masses of the country."

Sidhu, a minister in Congress cabinet, had recently stoked another controversy when he exhorted a sizable population of Muslims in Katihar to vote for Congress to defeat Prime Minister Narendra Modi in elections.

Acting on a complaint, the poll panel barred him from campaigning for the 72 hours for allegedly violating the poll code.