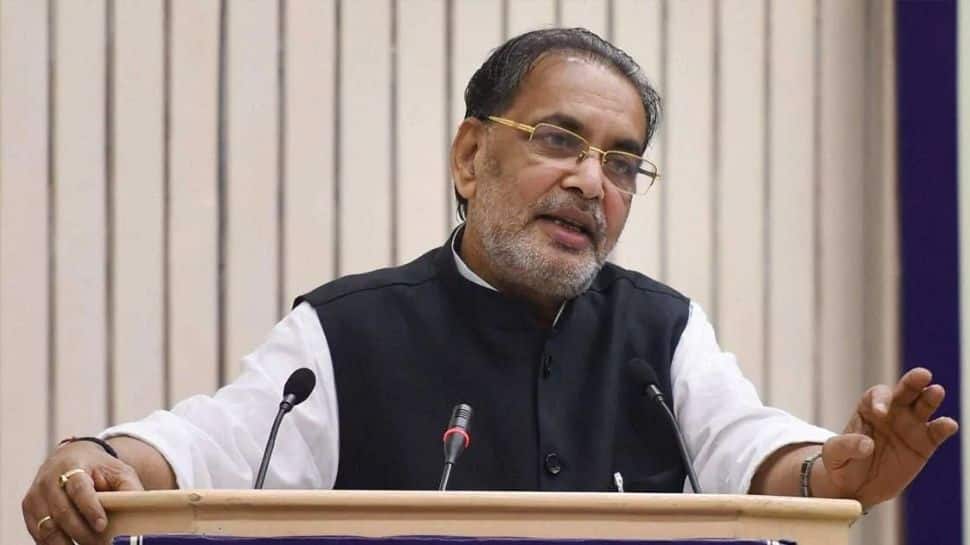 Radha Mohan Singh, however, described his visit as a ‘courtesy call’.

Speaking about his meeting with the governor, Singh told reporters, "I have known the UP governor since long and had not met her as something or other kept delaying my meeting. Finally, today I was able to meet her as courtesy demanded so especially since she is the governor of the same state of which I am the in-charge."

Before visiting the Raj Bhavan, Singh met the state BJP chief Swatantra Dev and Jal Shakti minister Mahendra Singh, once again triggering a buzz over the party strategy ahead of the assembly elections next year.

Singh and the BJP’s national general secretary (organization) B.L. Santhosh had met state leaders for three days last month after which both the leaders backed Yogi Adityanath, describing him as the most hardworking and efficient chief minister.

When asked if discussions were held around cabinet reshuffle, Singh said there are some fertile minds "who keep doing their own farming".

He backed the chief minister, saying his government is very popular.

Radha Mohan Singh will be meeting UP assembly speaker Hriday Narain Dikshit later in the day.

Meanwhile, Swatantra Dev said that seven vacancies in Yogi Adityanath government will be filled at the appropriate time.

The Uttar Pradesh Assembly elections are scheduled to take place in 2022.