A 32-year-old local BJP leader was shot in Haringhata area of West Bengal's Nadia district, the police said on Sunday (March 7). During a patrol, police personnel found the injured, Sanjay Das, near a tea stall at Kapileswar Santoshpur and admitted him to a hospital, SP of Ranaghat Police District, VSR Ananthnag, said. 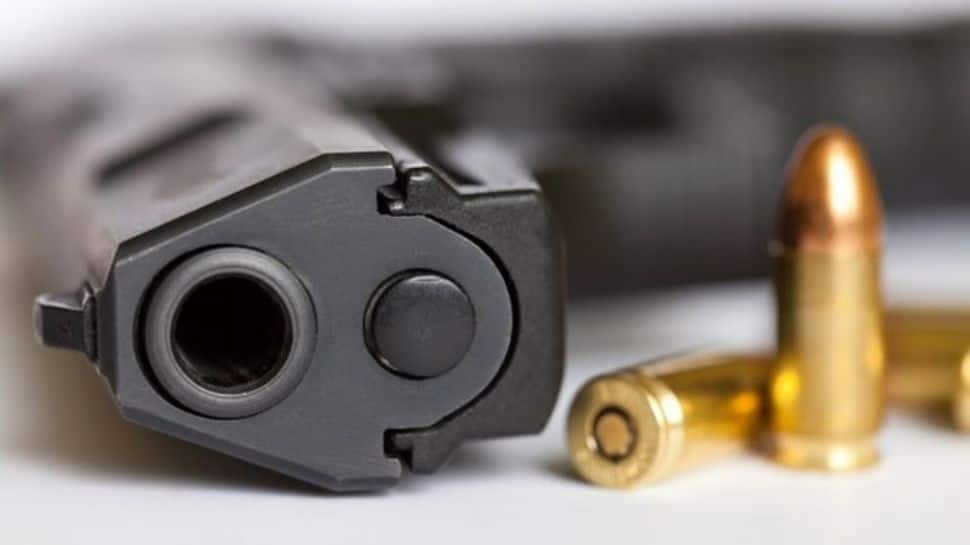 During a patrol, police personnel found the injured, Sanjay Das, near a tea stall at Kapileswar Santoshpur and admitted him to a hospital, SP of Ranaghat Police District, VSR Ananthnag, said. Sanjay Das, a booth president of the BJP under ward no. 10 of Haringhata Municipality is stated to be out of danger.

The BJP alleged that goons sheltered by the Trinamool Congress were behind the incident. The ruling party in the state denied the charge and claimed that it was the fallout of a clash among the members of a group, who are associated with the saffron party.

The SP said that when policemen on patrol stopped their vehicle near a tea stall beside National Highway 12 at around 2.30 am on Sunday, they found some people were sitting on the ground a short distance away. On noticing the policemen, all except one person fled.

Ananthnag said that the trouser of the person, later identified as Das, was soaked in blood and he was in an inebriated condition.

He told the police that one person in the group fired at him and the bullet hit him in the waist, the SP said.

The BJP leader's father lodged a complaint with the police in the evening, naming several people as accused.

He said that his son told him that one person in the group fired at him following a heated argument over some political issue.

Meanwhile, the political environment in West Bengal is heated up as both the parties, BJP and TMC, have started their election campaigns in the state. The assembly elections in West Bengal are scheduled to be held in eight phases. The voting for phase 1 for 30 constituencies will take place on March 27, voting for phase 2 for 30 constituencies will be held on April 1.