BJP MLA from Loni, Nand Kishor Gurjar wrote that the "show was promoting obscenity and vulgarity and was unfit for family viewing". 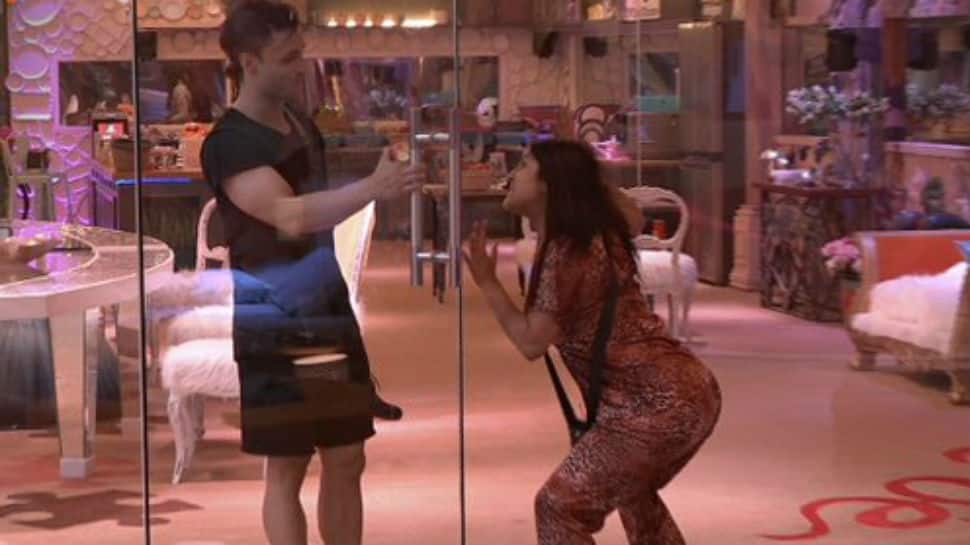 Ghaziabad: A Bhartiya Janata Party (BJP) legislator from Uttar Pradesh has written a letter to Minister of Information & Broadcasting, Prakash Javadekar, asking him to immediately stop the telecast of Bigg Boss 13' alleging that the show is 'spreading vulgarity and hurting the social morality of the country'.

BJP MLA from Loni, Nand Kishor Gurjar wrote that the "show was promoting obscenity and vulgarity and was unfit for family viewing".

"The show is against the cultural ethos of the country and highly objectionable intimate scenes were a part of it. Couples of different communities were being made to share their bed with another which was unacceptable," read the letter.

He demanded a ban on the reality show with immediate effect and even asked for a censor board to keep a check on the content being aired on television. In the show, contestants called "housemates" live together in a specially constructed house that is isolated from the outside world. They are voted out every week until only one survives and makes it to the finale to become the winner. During their stay in the house, contestants are continuously monitored by live television cameras as well as personal audio microphones.