The Bharatiya Janata Party (BJP) on Friday released its first list of 57 candidates for the upcoming assembly election in Delhi. 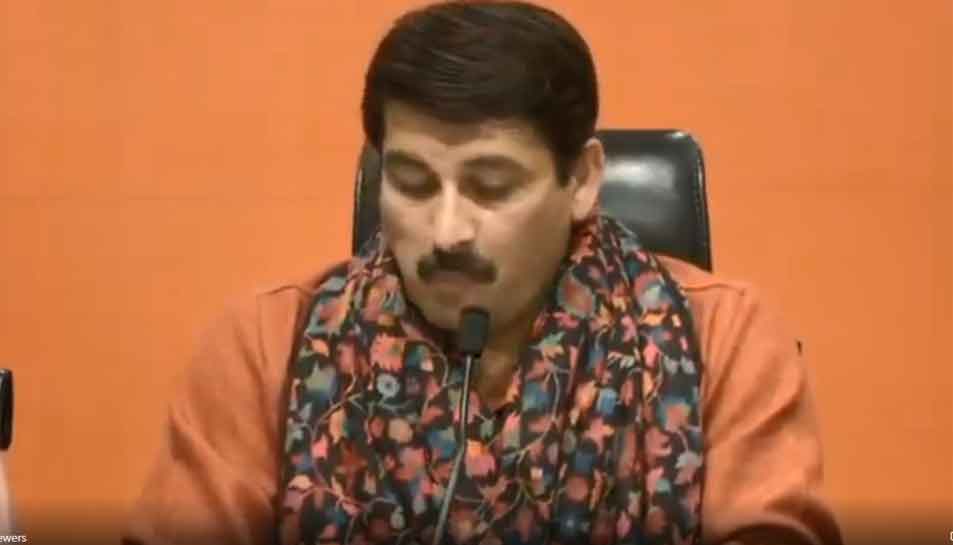 New Delhi: The Bharatiya Janata Party (BJP) on Friday released its first list of 57 candidates for the upcoming assembly election in Delhi. Kapil Mishra, who was ousted from the Aam Aadmi Party (AAP), has been fielded from Model Town. Ravi Negi has been fielded from Patparganj and will take on Delhi Deputy Chief Minister Manish Sisodia while the party has fielded Ramvir Singh Bidhuri from Badarpur.

Notably, BJP has not declared its candidate against Delhi Chief Minister Arvind Kejriwal from the New Delhi Assembly constituency. The list includes 11 candidates from seats reserved for the Schedule caste community and there are four women candidates - Rekha Gupta from Shalimar Bagh, Lata Shori from Ballimaran, Shikha Rai from Greater Kailash and Kiran Vaid from Trilokpuri.

Take a look at the party candidates of BJP for Delhi assembly election:

The election to the 70 assembly seats will be held on February 8, 2010 while the counting of votes will take place on February 11. The Model Code of Conduct (MCC) came into force since January 6 immediately after Chief Election Commissioner Sunil Arora announced dates for Delhi Assembly Election.

Nominations for the Delhi elections began on Tuesday. The last date to file nomination is January 21, the scrutiny will take place on January 22 while the last date of withdrawal of candidature is January 24.