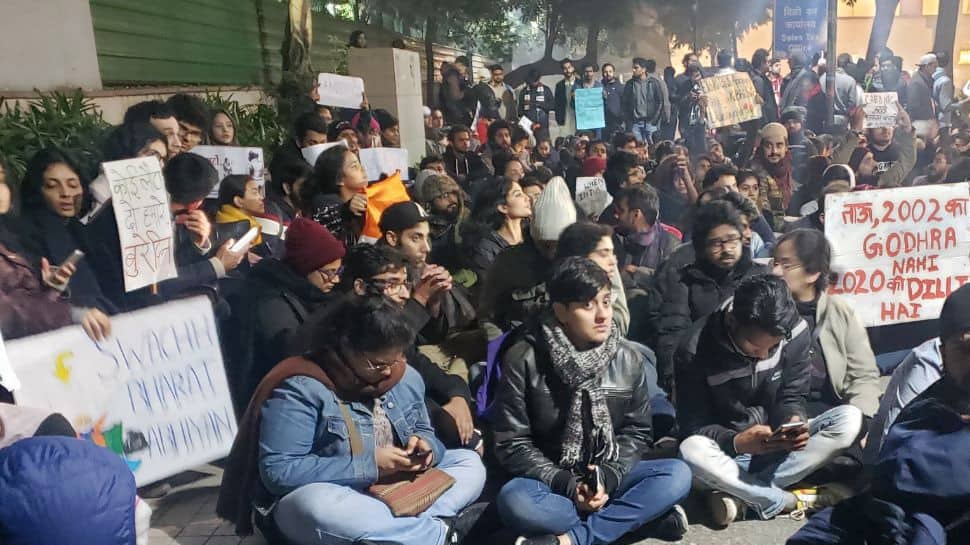 NEW DELHI: Amid the nationwide protests against the Citizenship Amendment Act, 2019, the central leadership of the ruling BJP has decided to launch a massive communication campaign to allay public fears and apprehensions over the citizenship law.

"The BJP will reach out to over three crore families. We will organise press conferences at over 250 places in the next 10 days. In addition, over 1,000 rallies will be held to clear the air over the Citizenship (Amendment) Act (CAA) and to bust the myth created by the opposition," Bhupender Yadav said.

Yadav said that the party will counter the "lies" of opposition parties including that of the Congress over the provisions of the new law through effective communication.

"The BJP will take along the refugees, who come to India due to atrocities in their countries in its rallies," he announced.

''Our party is of the view that all communities - Hindu, Muslim, Buddhist, Parsi, Sikha and others - are Indian citizens and have the right to live with dignity,'' he said.

He alleged that some opposition parties including Congress, TMC and the RJD, were provoking the anti-government protests over the CAA.

"Do Congress and RJD support violence so far as anti-CAA protests are concerned," he asked.

Yadav made the announcement after a meeting of senior BJP leaders with the party's working president JP Nadda over the newly amended law, which grants citizenship to refugees of Pakistan, Afghanistan, and Bangladesh, who arrived in India until December 31, 2014.

Answering a question with regard to the BJP ally JDU's announcement not to support the proposed NRC, he said that the CAA and the National Register of Citizens (NRC) are two different issues.

"JDU supported the CAA in Parliament. NRC and CAA are different. The NRC is an administrative issue," he said.