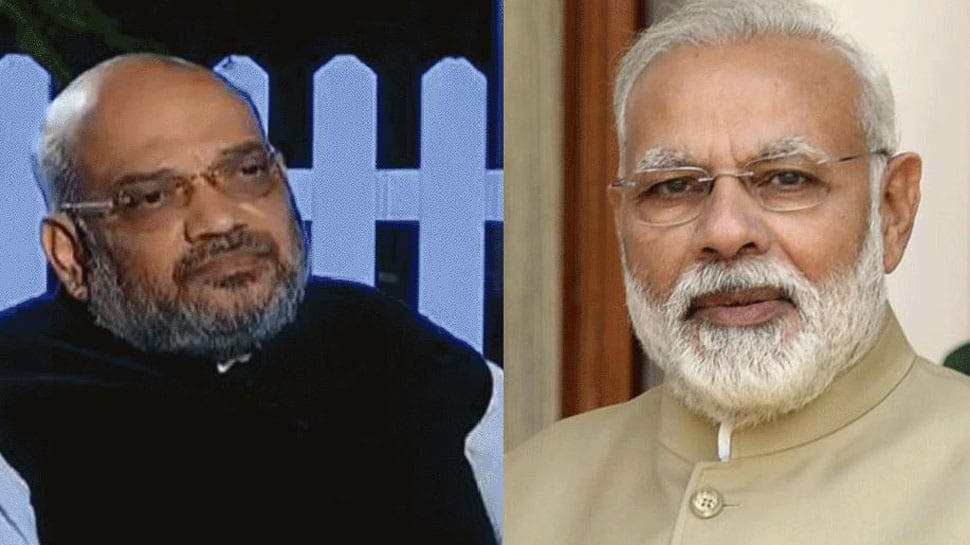 The Bharatiya Janata Party (BJP) will launch its nationwide membership drive across the country on Saturday, on the birth anniversary of Syama Prasad Mookerjee. While Prime Minister Narendra Modi will launch the drive from his parliamentary constituency Varanasi in Uttar Pradesh, Union Home Minister Amit Shah will launch the programme from Telangana.

PM Modi will also unveil a statue of former prime minister Lal Bahadur Shastri at the Varanasi airport. He is also scheduled to participate in various other programmes, including a mega-plantation drive. "I look forward to being in Varanasi tomorrow, where I will take part in various programmes. The first programme is the unveiling of the great Lal Bahadur Shastri Ji’s statue at the airport. This will be followed by the programme marking the launch of a tree-plantation drive," tweeted PM Modi on Friday.

"Tomorrow afternoon in Varanasi, I will visit the Virtual Museum at Man Mahal. Situated near the iconic Dashashwamedh Ghat, this is a cultural landmark of the city. It showcases aspects of our great cultural heritage," further tweeted PM Modi.

PM Modi will unveil a statue of Shastri at 10.30 am after which at 10.55 am he will launch a tree plantation drive. At 11.30 am, the PM will launch the BJP's membership drive and at 1.30 pm he will be joining the programme in Varanasi. Later he will visit Virtual Museum, Man Mahal. The PM will be accompanied by BJP working president JP Nadda.

Amit Shah will launch the drive with women from the Scheduled Tribe (ST) at 2.30 pm and will address the people at 3.30 pm. EAM Jaishankar will launch the programme from Dinesh Hall in Ahmedabad.